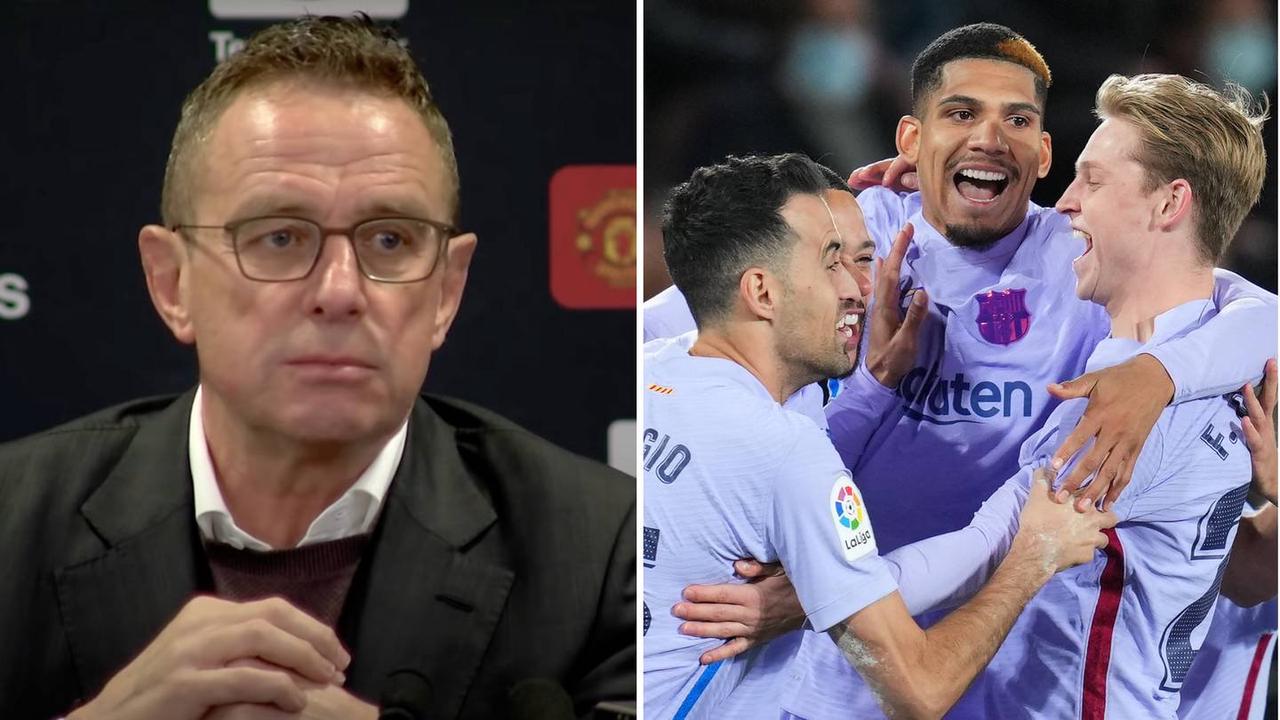 Manchester United have snubbed the possibility of signing Philippe Coutinho and will ramp up their efforts to land Barcelona star Frenkie de Jong, according to reports. The Red Devils have appeared weak in the midfield this season under former United manager Ole Gunnar Solskjaer, who was sacked by the club last month. Ralf...

Arsenal 'will move' for either Dominic Calvert-Lewin or Alexander Isak this month; midfield shortlist down to four

Roy Hodgson back in game at 74

A90 closed southbound due to crash between car and lorry