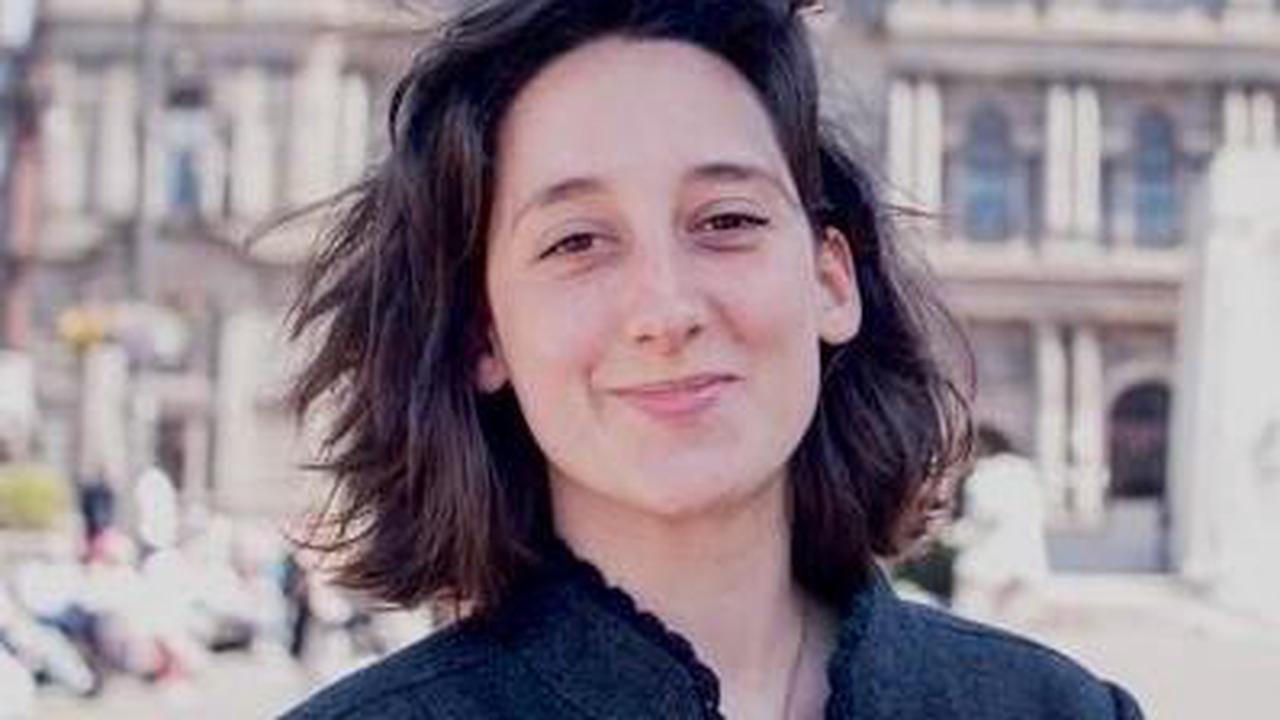 The fight for voting rights is running out of time

Former nurse could be first socialist mayor of a large U.S. city in more than 60 years

Spoilers: Linda reveals the truth about Max's baby in EastEnders?

'You voted for it!' Gloating Remainers spark Brexit fury as Brits hit with EU roaming fees