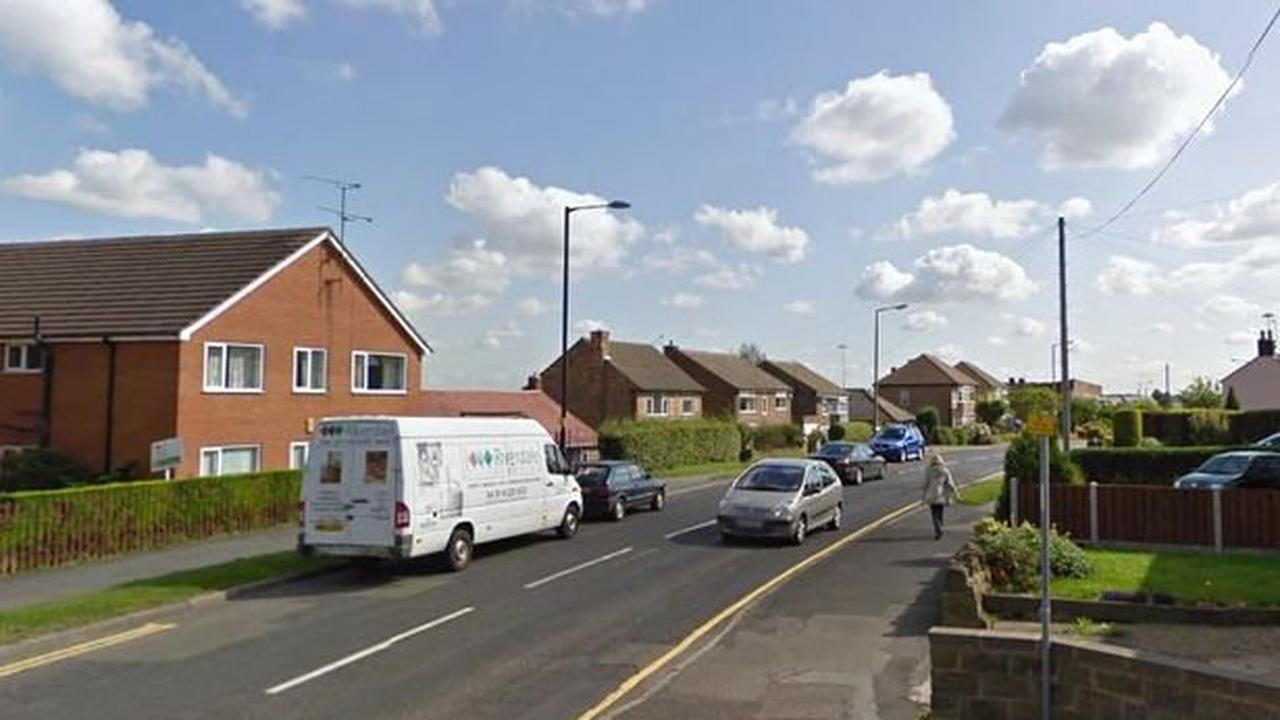 Energy bills: Will all pensioners get £300? How to find out if you’re eligible

Energy bills: Will all pensioners get £300? How to find out if you’re eligible

'We Never Thought This Would Happen Here.' Uvalde Residents Reckon With Gun Violence in Their Quiet Town

Citroen UK boss on why firm will no longer be discounting

Take it or leave it: second-hand picks for 27 May

Shocked locals say wall mural commissioned by council to reflect gender and sexual diversity is 'bordering on pornography' in CBD space - so can you see their point?