By mirror.co.uk | 8 months ago 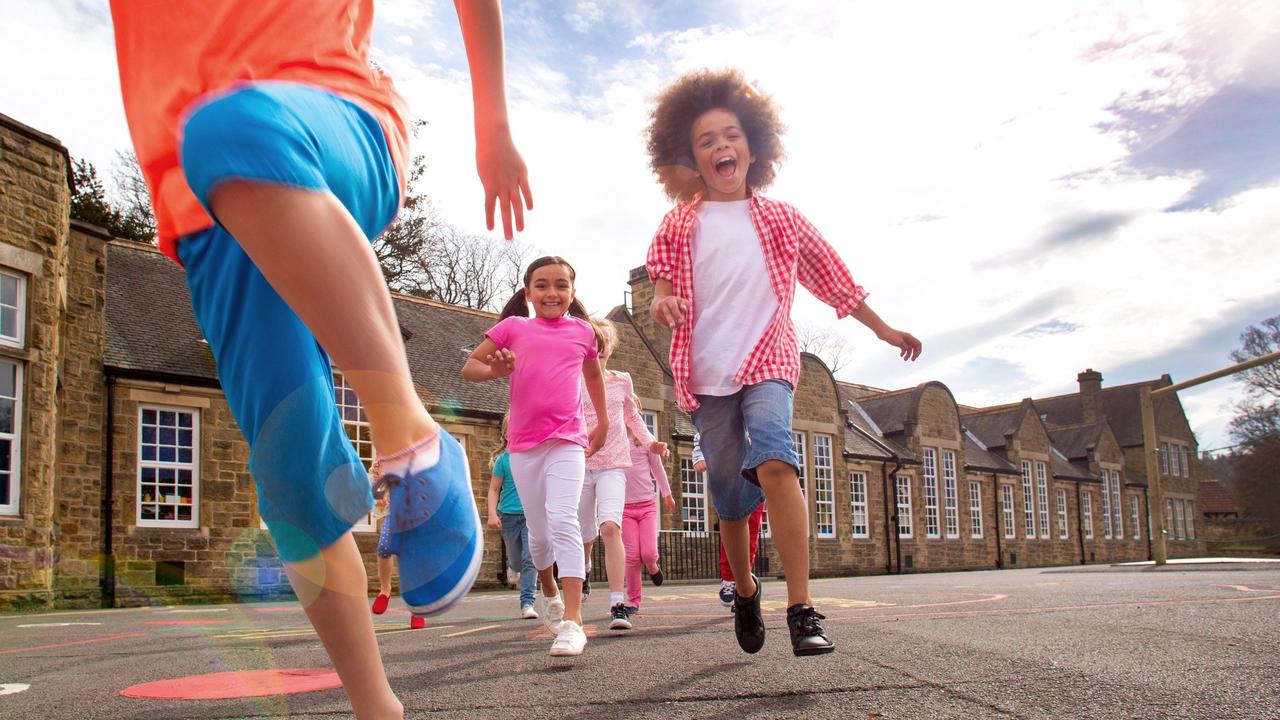 Claire Wright's 15-year-old daughter has spoken out after Warren Martin Coulton was found guilty of manslaughter and jailed for six years Claire Wright died after a bondage session went wrong in North Wales The daughter of a woman killed in a bondage game which went wrong says her 'childhood has been ruined forever'. Claire...