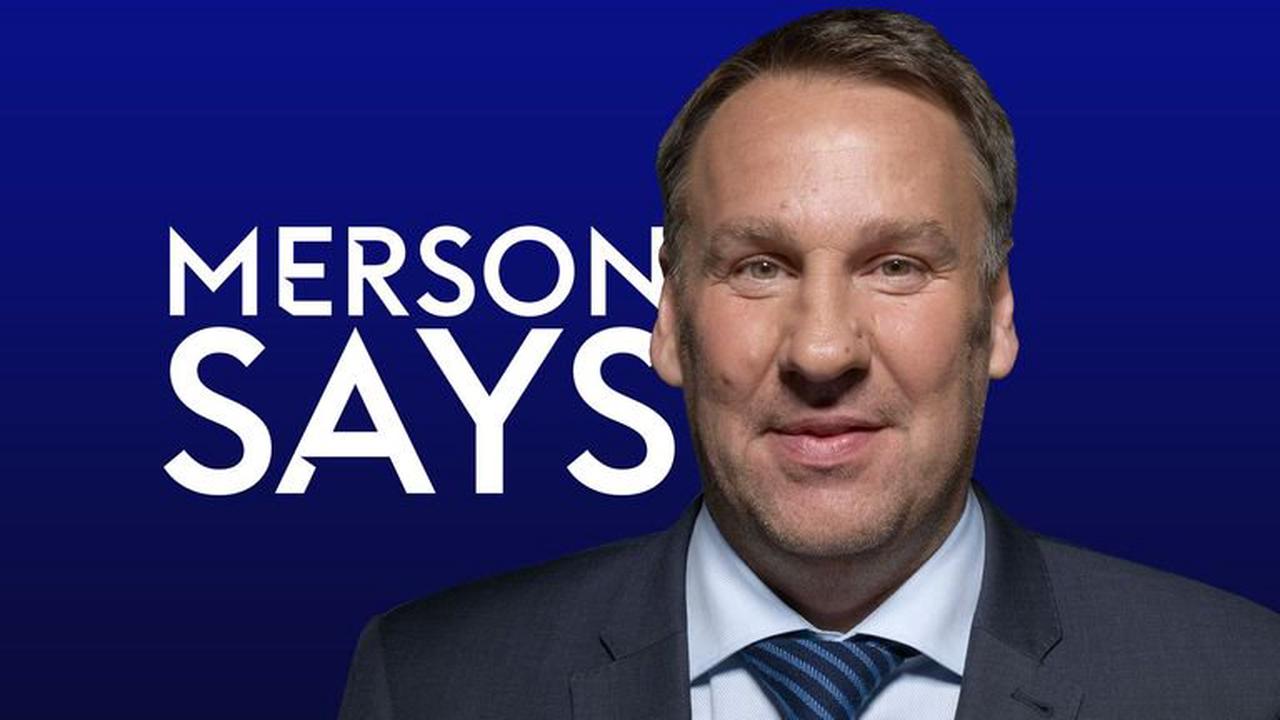 Who do Wales play in Euro 2024 qualifiers? Best and worst case scenarios

Wolves: Journalist hails Leon Chiwome as one to watch at Molineux

Inter Corporate CEO Alessandro Antonello: “Essential That We Get New Stadium Built ASAP, We Want To Be Competitive In Europe”

Wolves interested in a deal for Chilean international Dario Osorio

Ryan Kent given harsh but fair warning on potential next destination