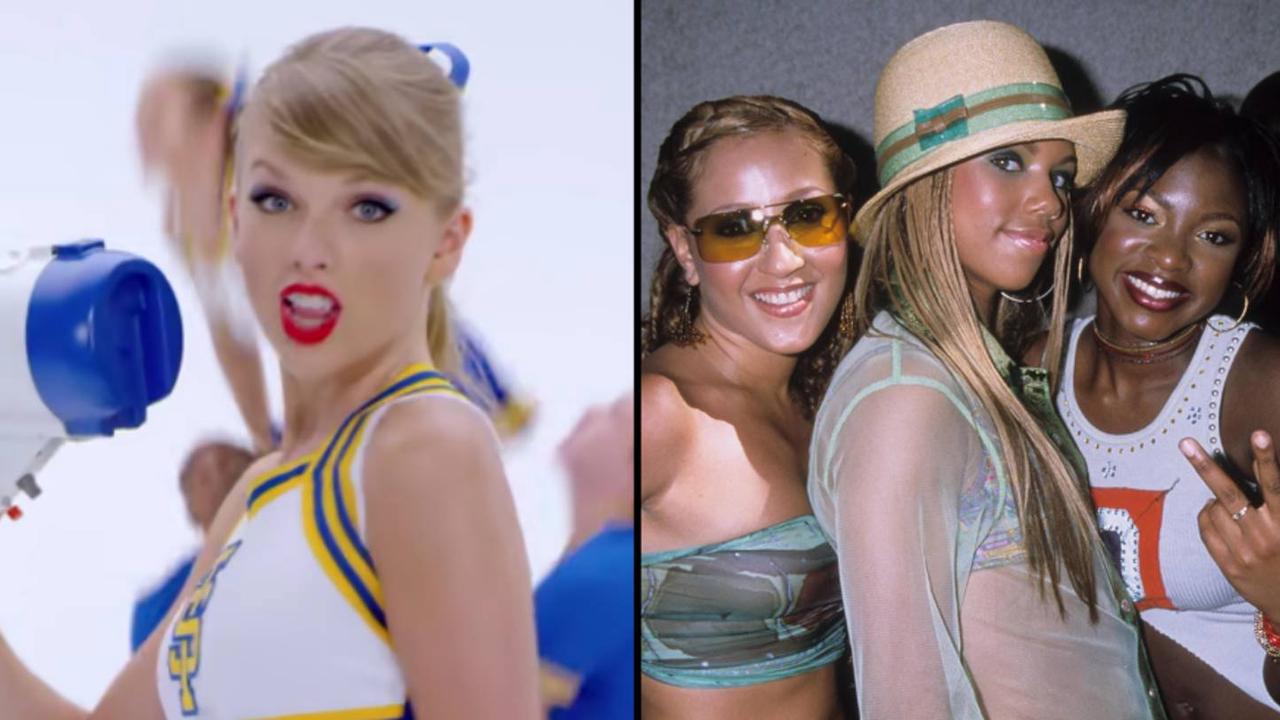 Taylor Swift has spoken out against an early-2000s girl band that has accused the American singer of ripping off one of their songs. The pop and R&B group 3LW recorded a small number of songs during their time as a band in 1999 and 2000, including a song entitled 'Playas Gon' Play'. The...

A deep dive into Stranger Things star Joe Keery’s music career and his many, many bops

The band will play, rain or shine

Eddi Reader's Newbury gig had to be Perfect

LostAlone: what happens when you've been fed a diet of Queen records your entire life

Mondegreen Mania (or Song Lyrics That Everyone Gets Wrong)

A collection of albums that have shaped Thurston Moore’s life

Bob Dylan and his love for a surprising Britpop band Stereophonics