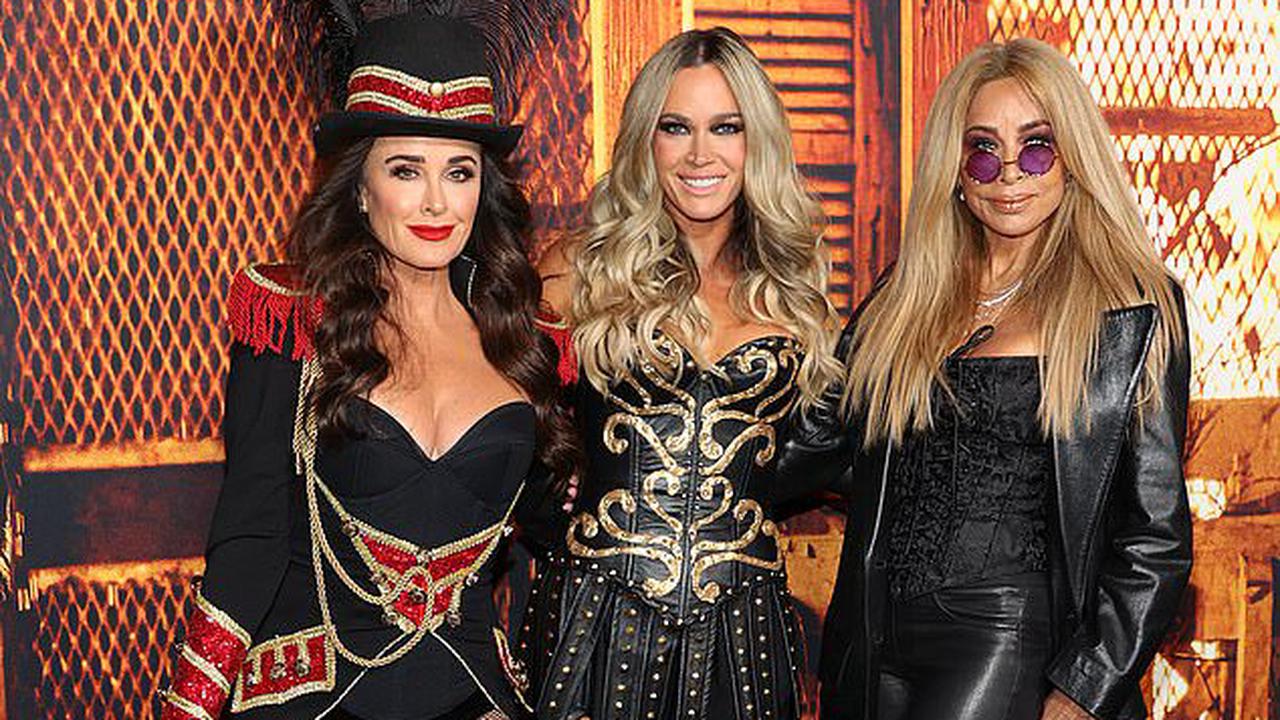 Michael Meyers is making a bloody return to the big screen in the forthcoming feature Halloween Kills, which hits theaters October 15. And on Tuesday night, Kyle Richards and several of her Real Housewives Of Beverly Hills castmates attended the film's costume party themed premiere in Hollywood. Richards, who famously starred alongside scream...

Graphic shows why scientists are so worried about Omicron

Graphic shows why scientists are so worried about Omicron

Kourtney Kardashian is SLAMMED over nine-year-old daughter Penelope's fake nails in TikTok video: 'Are you serious?'

Kelly Osbourne Just Slammed a Tabloid for 'Fat Shaming' Her

Blood clots: Nine telltale signs of a blood clot - symptoms in your leg, skin and chest

The Lord of the Rings: Gollum Teased for The Game Awards