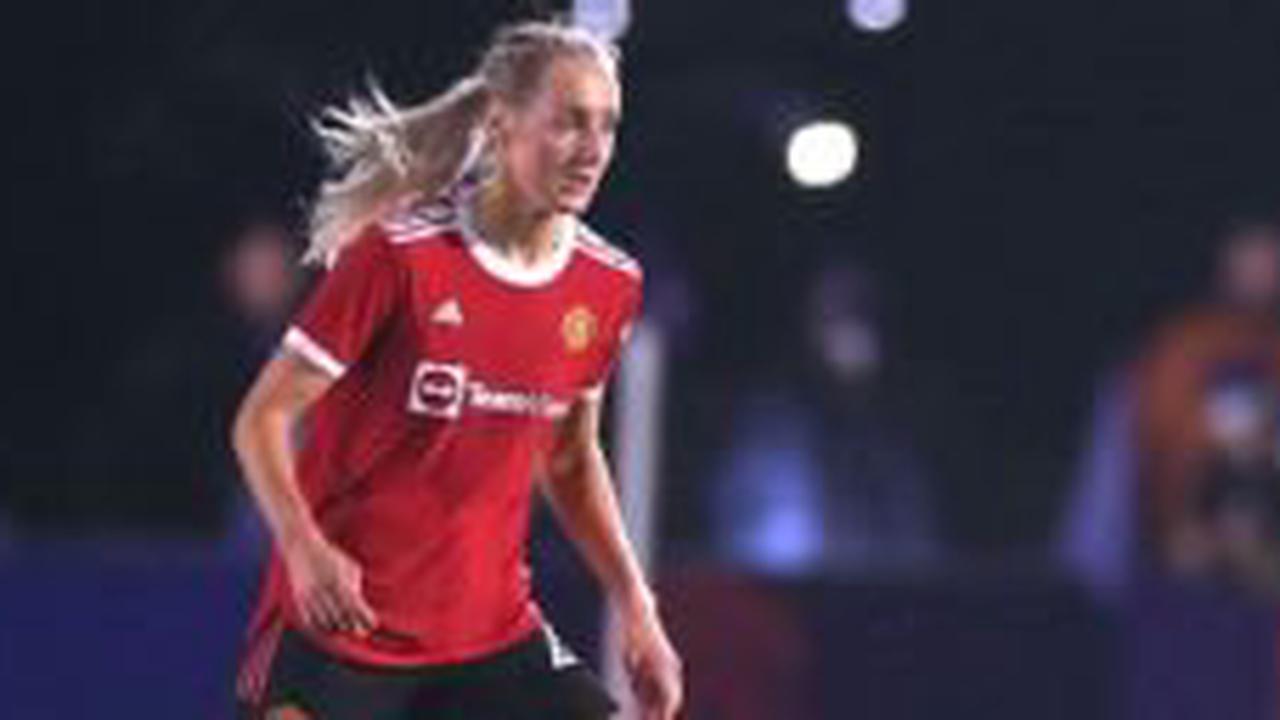 Manchester United have said that defender Millie Turner will be out of the squad for an "indefinite period" due to an issue with the artery in her neck. United released a statement on Sunday ahead of their side's Women's Super League game against Tottenham which confirmed the reason behind Turner's absence....

When you will get paid Rishi Sunak's energy bills rebate - Do I have to apply?

When you will get paid Rishi Sunak's energy bills rebate - Do I have to apply?

AS Roma’s Henrikh Mkhitaryan Has Been Close To Joining Inter For Almost A Year, Italian Media Claim

Romelu Lukaku Is Pushing For A Return To Inter & Is Trying To Arrange Meetings To Make It Happen, Italian Media Report

Arrests made following drug and weapon seizures in Woodchurch