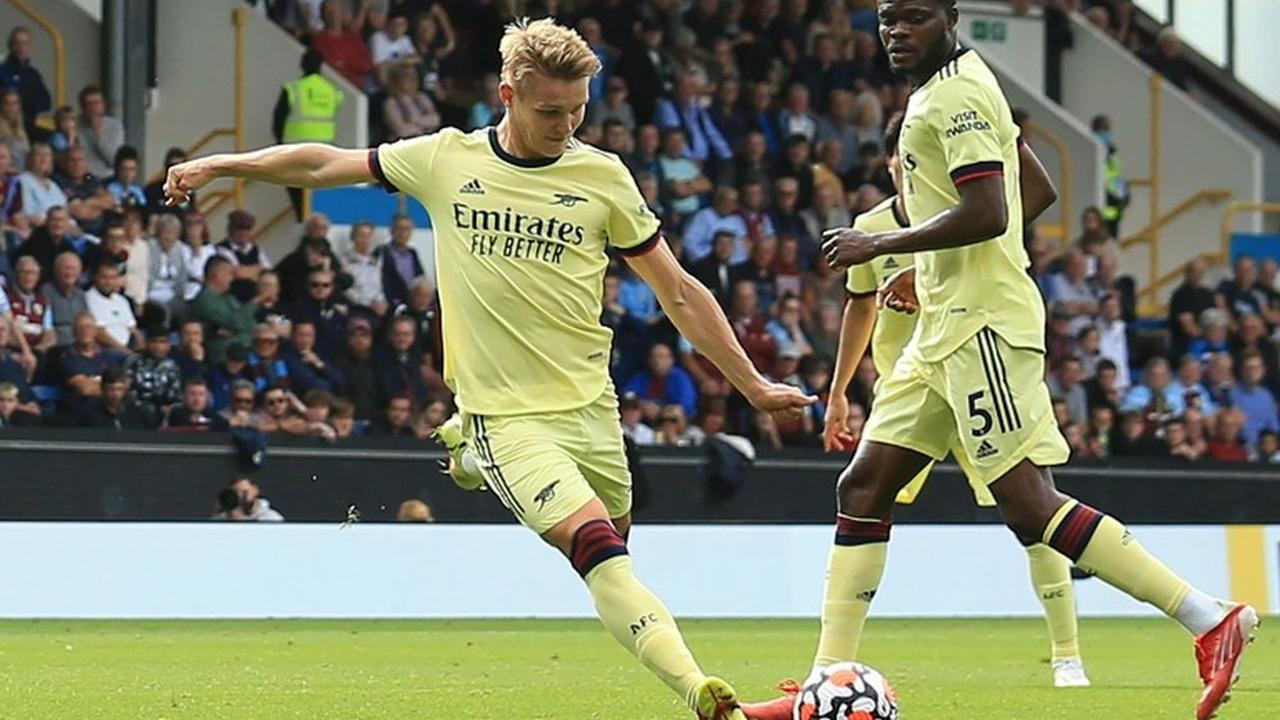 Merson was particularly critical of Arsenal’s performance against Liverpool last weekend Mikel Arteta watches Arsenal suffer against Liverpool The former Arsenal midfielder turned pundit Paul Merson has criticised manager Mikel Arteta, accusing the team of playing aimless football. The Gunners turned in one of the worst performances of their season last weekend as...

No Bradford City contract talks until season is over

'I want to have loads': Anthony Joshua says he'd like another SIX children as he admits Wembley Stadium would be the 'ideal' location for Tyson Fury fight