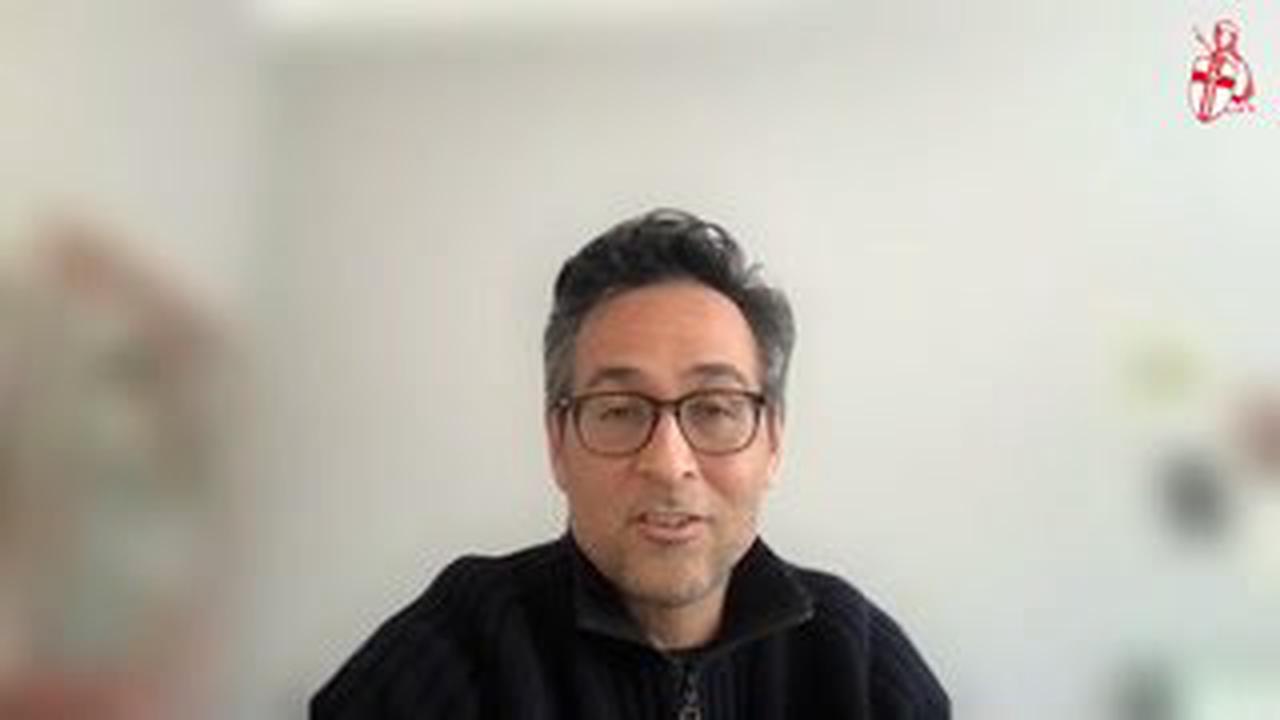 Laura Kuenssberg explodes at Boris over new Covid rules 'How can you stand THERE!'

Laura Kuenssberg explodes at Boris over new Covid rules 'How can you stand THERE!'

Government accused of ‘cover up’ behind Grenfell fire

Texas Family Will Keep Land Held for Generations That Was Seized for Border Wall: 'Deeply Grateful'

The Guardian view on Boris Johnson: a stranger to honesty

'Bare-faced, brazen and shameless dishonesty': Leaders slam broken promises over rail plan in plea for Tories to vote against it

Were the Downing Street Christmas party-goers caught on camera?

Boris Johnson tells people to work from home under Plan B

Biden promised to stop the Saudi war machine. He hasn't

Marjorie Taylor Greene Is Right: The D.C. Jail Is a Mess

Don’t listen to Matt Gaetz: Trump won’t be speaker of the House

Royal Family: The Queen will only wear this £8 nail polish