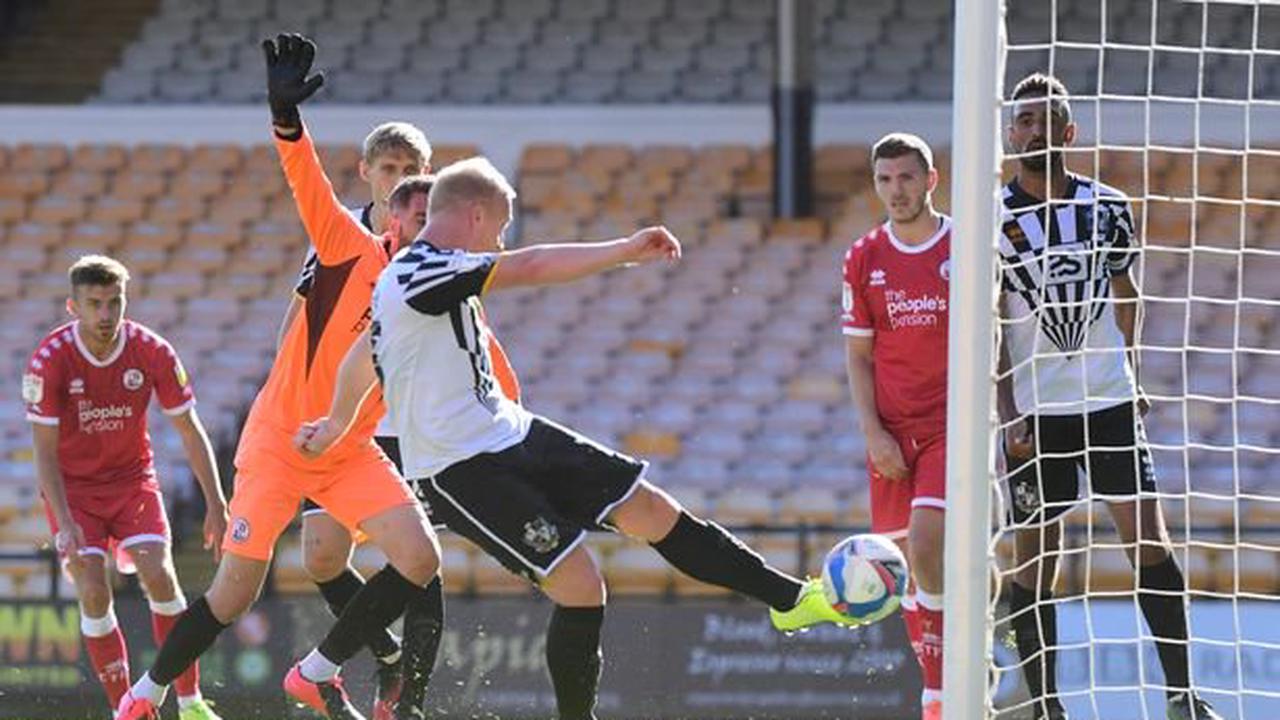 What would Churchill have done? Boris Johnson's US trip was a bit of a curate's egg

What would Churchill have done? Boris Johnson's US trip was a bit of a curate's egg

Epic chief: Apple will not let Fortnite back until case ends

Justin Timberlake and wife Jessica Biel face off in Scrabble battle: 'GAME ON'

Fleeing Kabul to study in Falmer

Shopper sparks debate after spotting a 'surprising' detail inside the Woolworths checkout dividers - so did YOU know about it?

Sir Keir Starmer sets a course for the centre: Labour leader reveals plans to rid party of remnants of radical Corbynite era in 14,000-word essay ahead of annual party conference