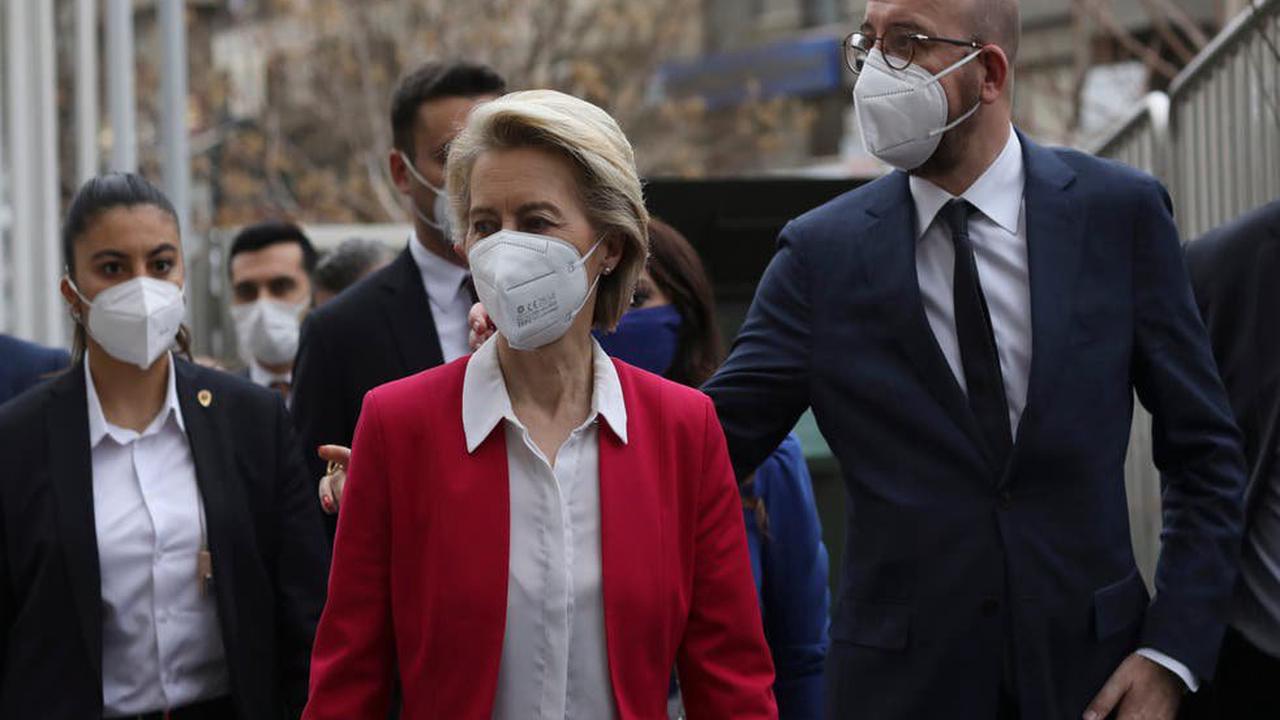 US Capitol riots: The insurrectionists who say they did nothing wrong

Albania heads to polls after a bitter political fight

China and Russia could win ‘moment of reckoning’ over control of internet unless UK evolves, GCHQ warns

The West must stand united in the face of malign forces, says STEPHEN POLLARD

The People of Myanmar Have Rejected the Generals. ASEAN and the World Must Do so as Well

Jason Leitch: 'Some form of Covid vaccine certification with alternatives for those without smart phones'

Theatremaker Jennifer Tang: ‘My work is filtered through the lens of my life’