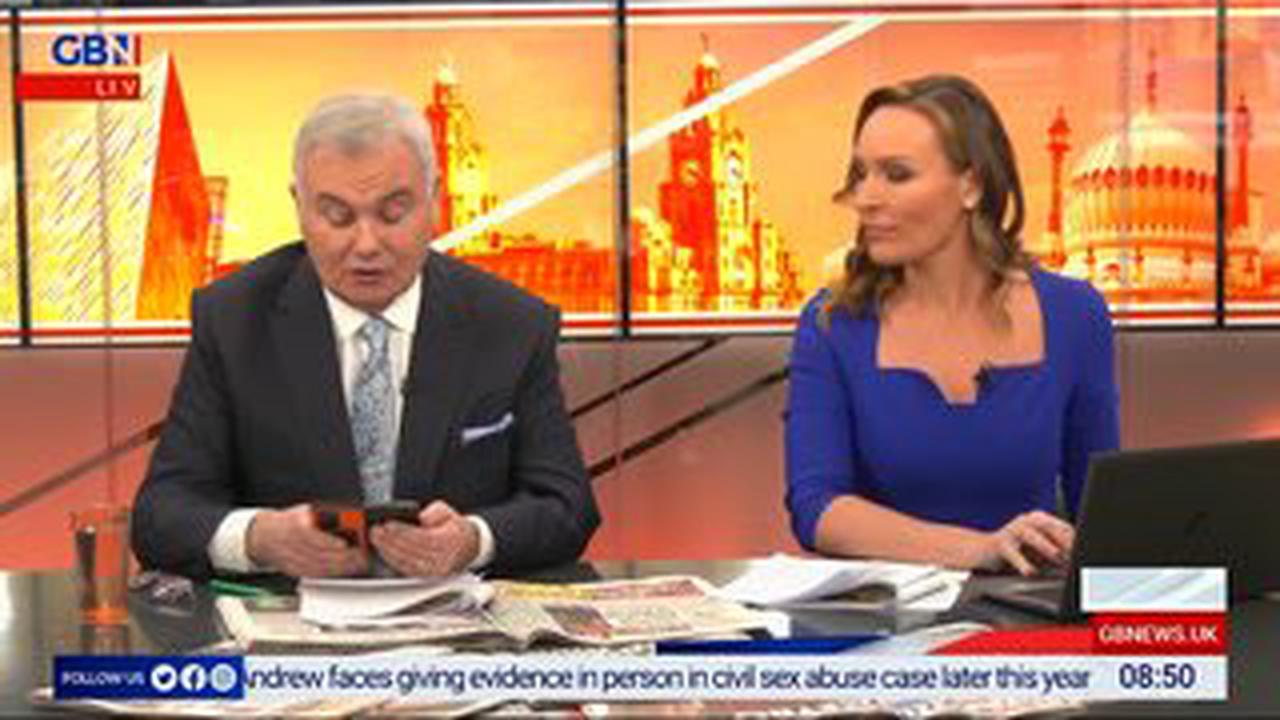 EAMONN HOLMES has taken to social media to respond after a tweet from a fan praising the Irish presenter and his co-star on their new breakfast show. GB News presenter Eamonn Holmes has taken to Twitter to react following a tweet claiming that he and co-star Isabel Webster are increasing the broadcaster's...

'Most Americans don't care!' Meghan and Harry 'not much of a story' without Royal Family

People accuse the 'Buss It' raptress of copying the Grammy-winning star after she releases the art work for 'Do It' that is similar to a scene in music video for Megan's 'Thot S**t'.

Madonna ‘speechless’ after being ‘blocked’ from Instagram Live: ‘I’ve never worn so many clothes in my life!’

We Can Likely “Expect to See the Children as Well” in Sussex Docuseries, Expert Says

Ballet pumps are back, so here are 21 pairs that are approved by fashion editors