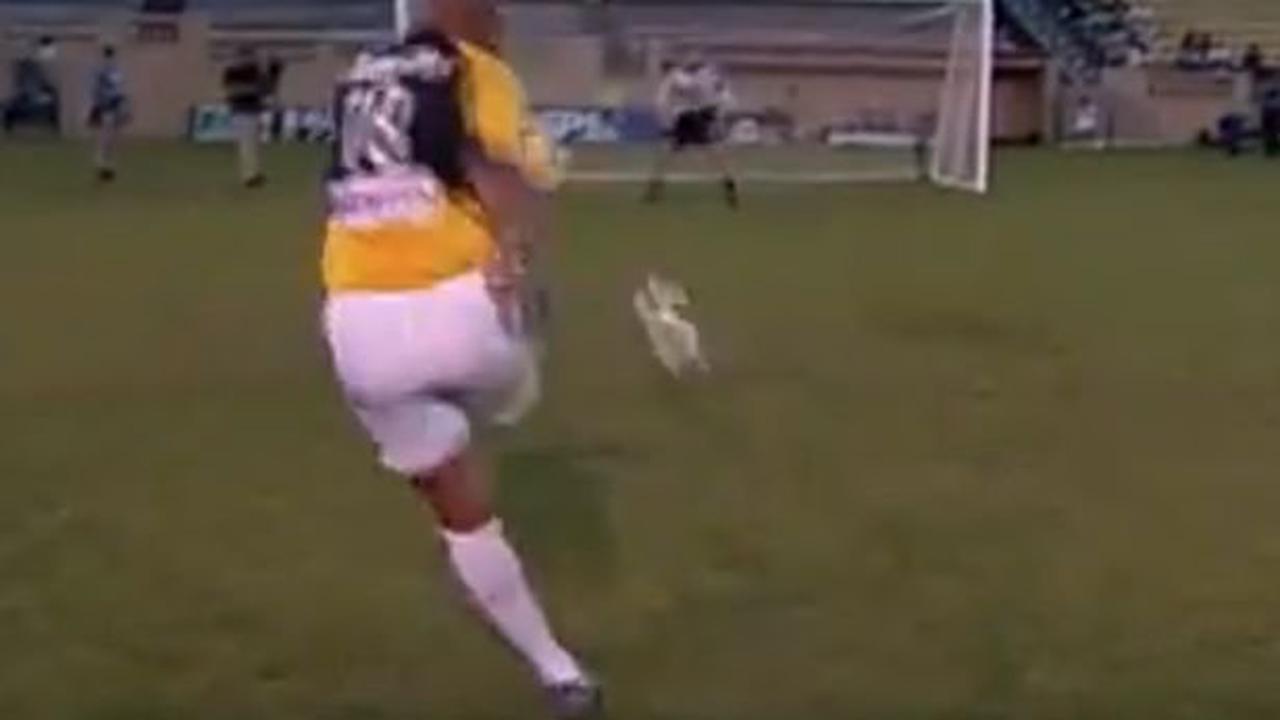 Newcastle midfielder Bruno Guimaraes: Not even close to be my best game.

Leeds boss Marsch: I want Hasenhuttl to be successful with Southampton