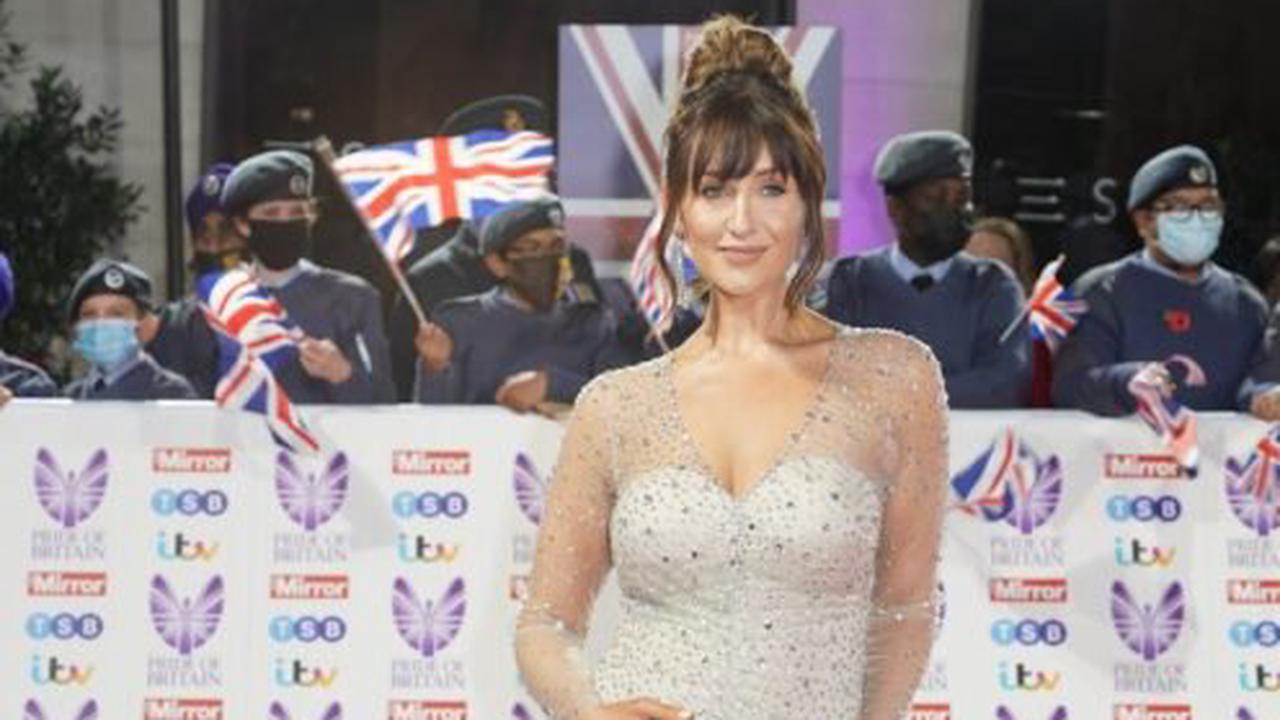 Catherine Tyldesley (Yui Mok/PA) Former Coronation Street actress Catherine Tyldesley has revealed she has named her newborn daughter Iris. The 38-year-old announced in April that she had given birth to her second child with her husband Tom Pitfield. Tyldesley told Hello! magazine that she played a character called Iris Moss in the BBC drama...

Opening up about her nuptials to the film producer, 'The White Lotus' star spills the real reason why she and her husband deliberately pick the Preservation Hall for their New Orleans ceremony.

I’m a size 16 with 34GG boobs and tried on a load of swimwear for my holiday – surprisingly, Ann Summers came out on top

Russell: Mercedes could match pace of Red Bull and Ferrari at Silverstone