What Happened To Charlie Morgan: The Ballboy Kicked By Eden Hazard 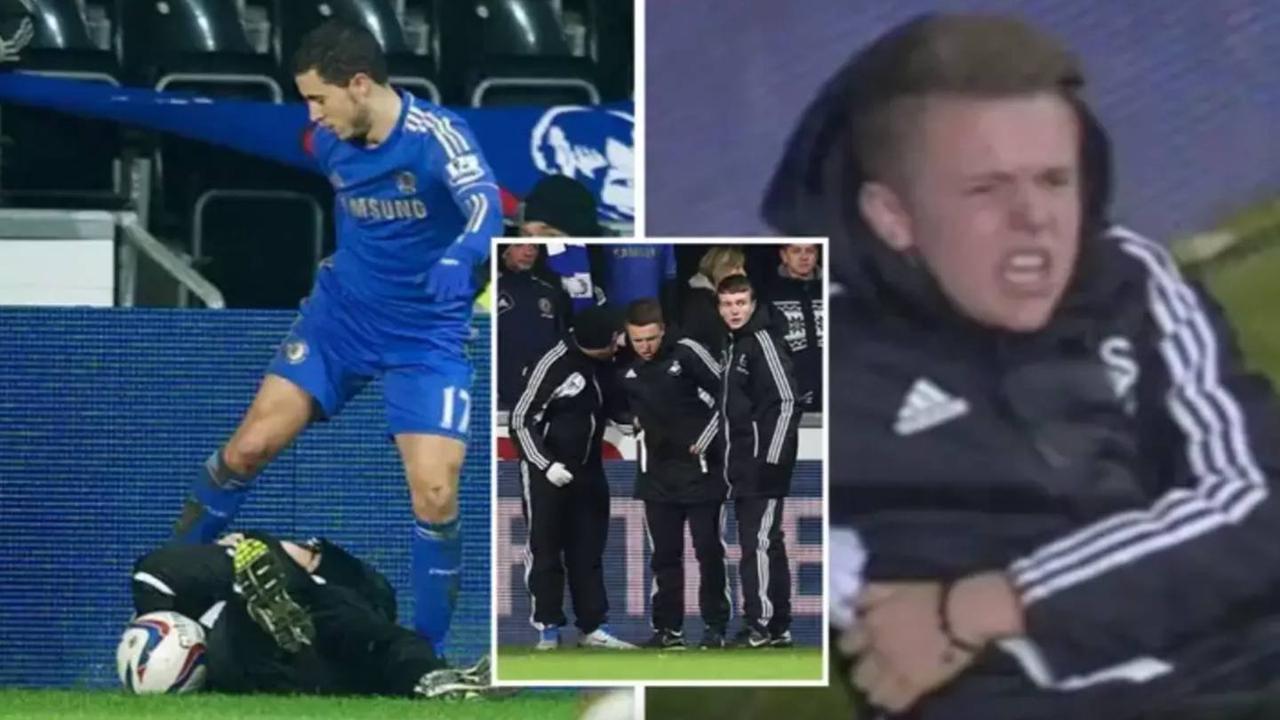 On January 23rd 2013 during a Capital One Cup semi-final clash between Chelsea and Swansea City, an incident involving 17-year-old ballboy Charlie Morgan became one of the most talked about sagas in modern football. Swansea were leading 2-0 on aggregate after a smash-and-grab win at Stamford Bridge two weeks earlier, where goals...

REVEALED: Paul Pogba is on the brink of a sensational return to Juventus - after leaving them to join Man United for a world record £89m in 2016 - as he closes in on a three-year deal worth almost £30m after becoming a free agent

Paul Pogba is on the brink of a return to Juventus - after leaving them to join Man United for £89m - as he closes in on a £30m deal after snubbing City... but PSG will make one final offer

PSG president Nasser Al-Khelaifi hails Angel di Maria's 'impeccable spirit' as the French giants confirm their record assist-provider is leaving the club... and tells fans to give the winger 'the tribute he deserves' in home send-off

Featured Property of the Week

Boris Johnson under pressure to explain meeting with Sue Gray