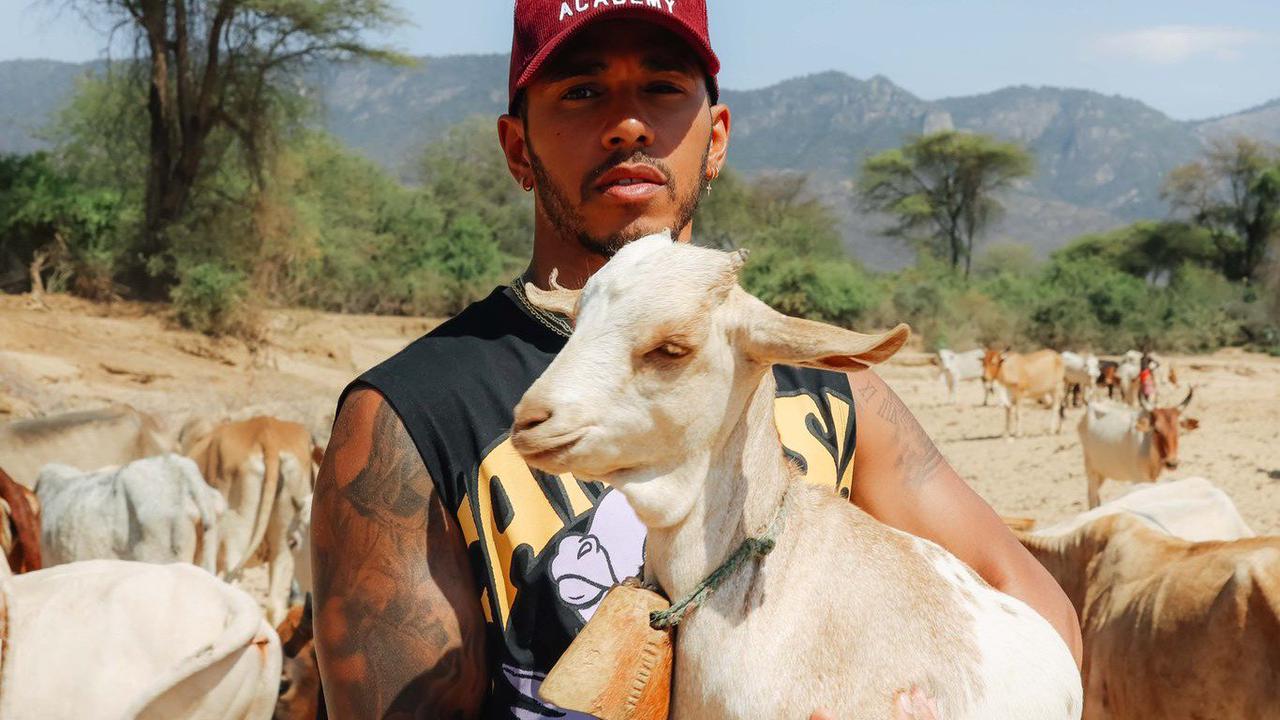 Speedway Grand Prix: The battle for medals and the top six in Torun as season reaches its climax

F1's return to Africa may not be at Kyalami - Domenicali

The VIP experience at Monza with Materazzi and Hulkenberg

Singapore GP: Lewis Hamilton edges Max Verstappen in Practice One to top a session for first time in 2022