By slashfilm.com | 6 months ago 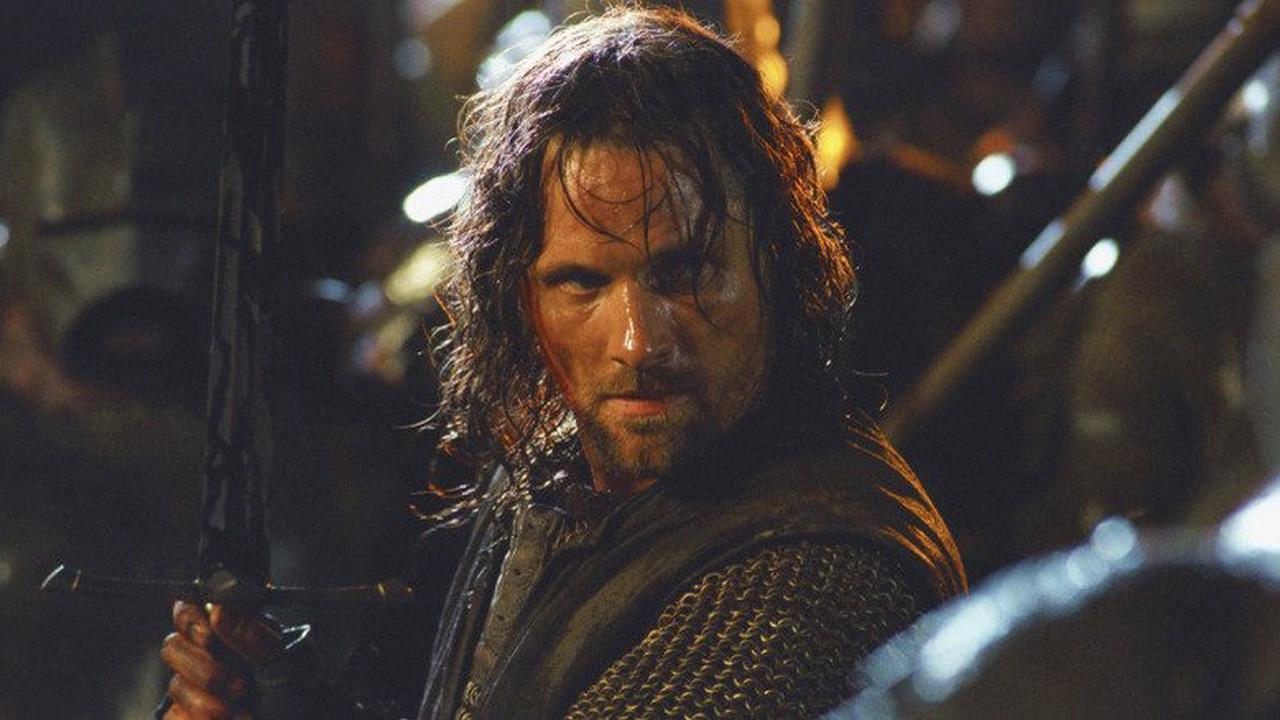 The real bad guys While Robert Shaye began to relax upon seeing what Peter Jackson and his crew were actually doing with New Line's $300 million, that was far from the end of tensions on "The Lord of the Rings." As shooting continued, the project began to go over its initial budget,...