The Cover Uncovered: The story of Arctic Monkeys' debut album

By faroutmagazine.co.uk | 3 months ago 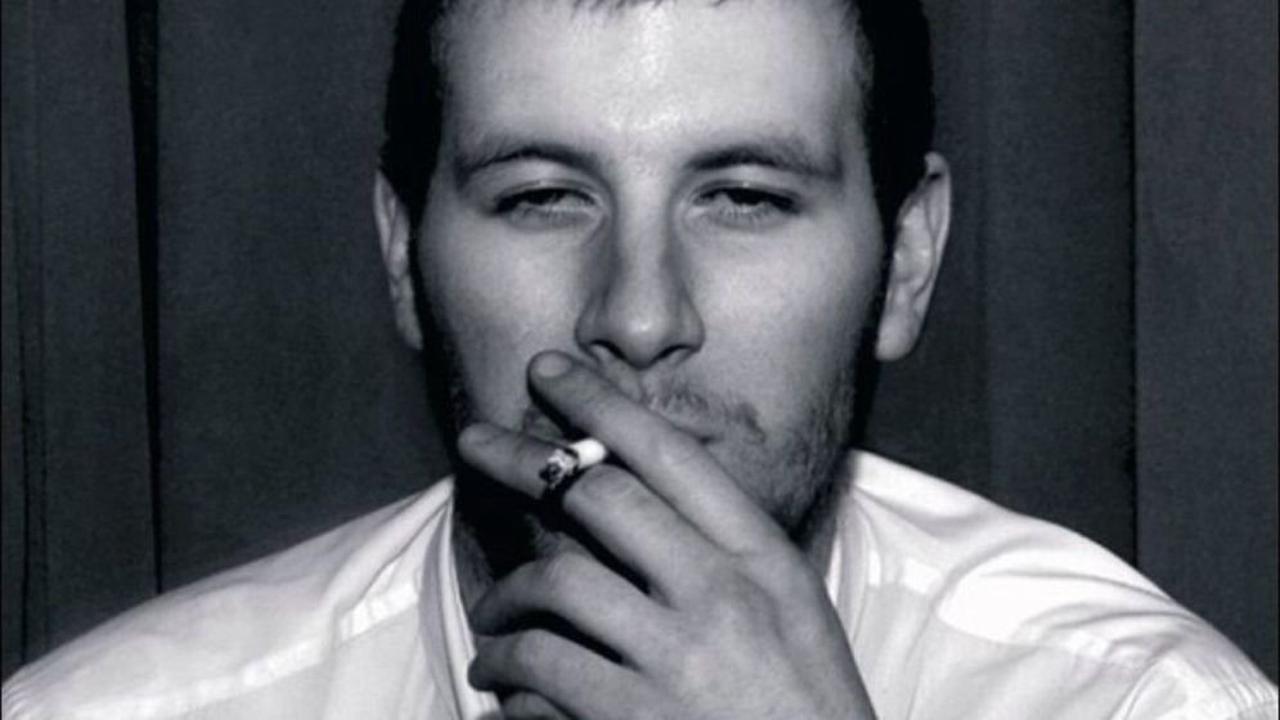 Credit: Arctic Monkeys In the early 2000s, a group of Sheffield scallywags were causing a stir in the UK indie scene. Frontman and songwriter, Alex Turner, had a shot at becoming successful as a musician before his parents, who were budding music fanatics themselves, expected him to otherwise pursue a more realistic...

In the new rap song called 'Shake My A**', Gina a.k.a. Virginia V notes that she "used to f**k on an NBA player, won't say where he played, but I like the Lakers.

The 'Next to Me' hitmaker says that producing her music allows her to bring more of herself as she can create 'a whole atmosphere and worlds that people can live in.'

Glasgow radio presenter back behind the mic after heart attack scare

The Rush song that made a permanent impression on Billy Corgan

‘We can be in bed by 1am – amazing’: veteran DJ Annie Mac’s new clubbing venture hits the spot

The new RnB tune serves as one of the tracks off the Georgia crooner's upcoming album, which is executive produced by Future and will be released later this year.

Ukrainian singer to perform in Penzance