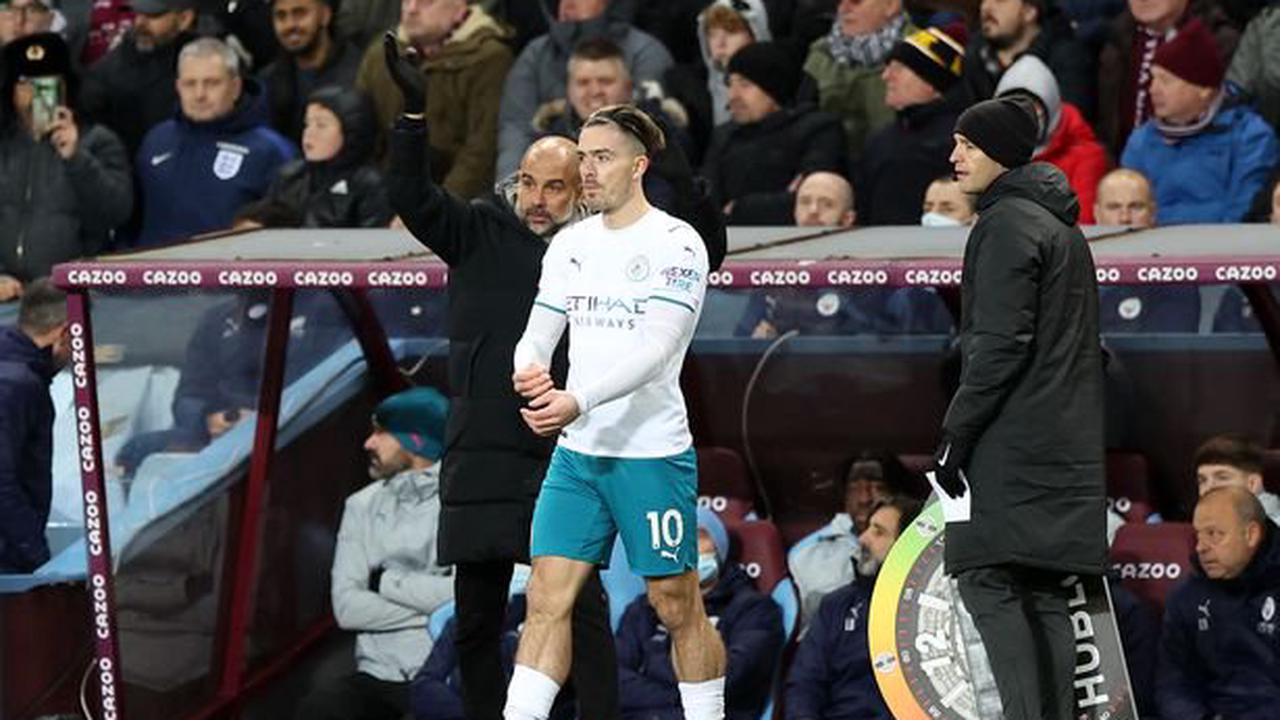 Bersant Celina could start as Ipswich take on Accrington

Dons will be different for duel against Doncaster

Plymouth wing-back George Cooper out for the season