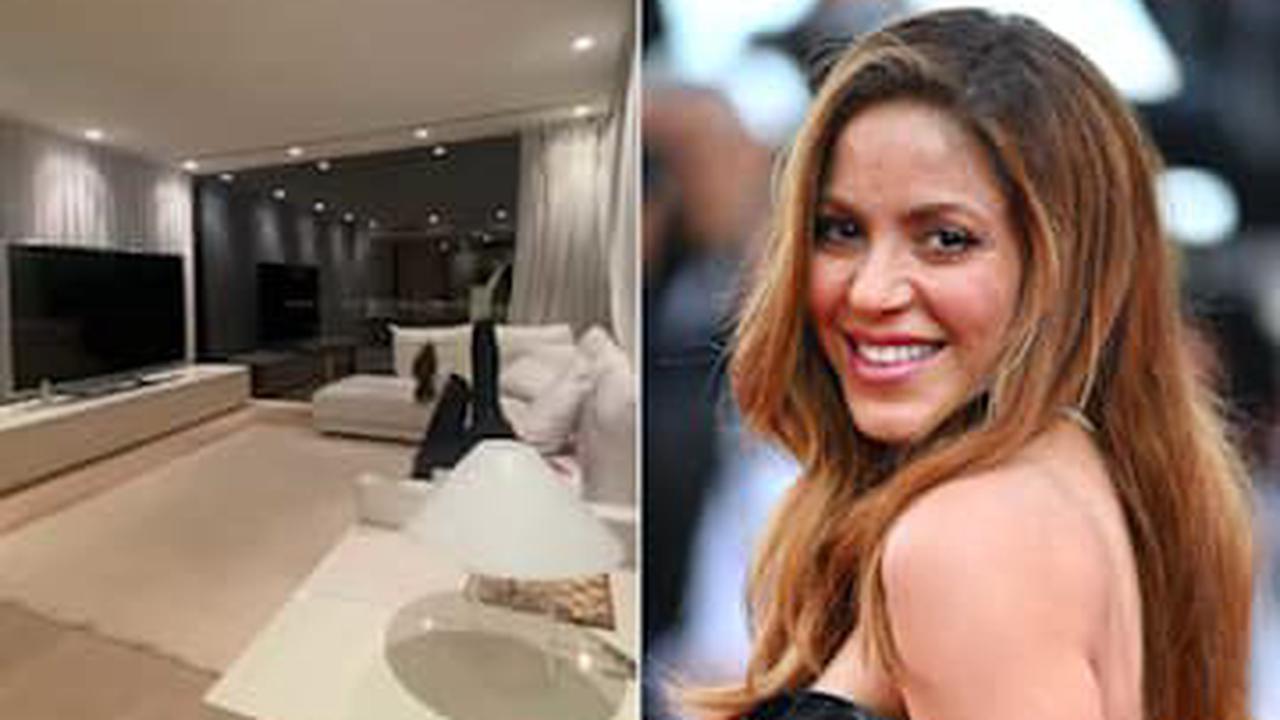 Carlos Alcaraz, Casper Ruud fail to hit US Open heights in shock losses in Astana and Tokyo - too tired?

Have to take lessons from this match: Carlos Alcaraz reflects on early exit in Astana Open