By thesun.co.uk | 2 months ago 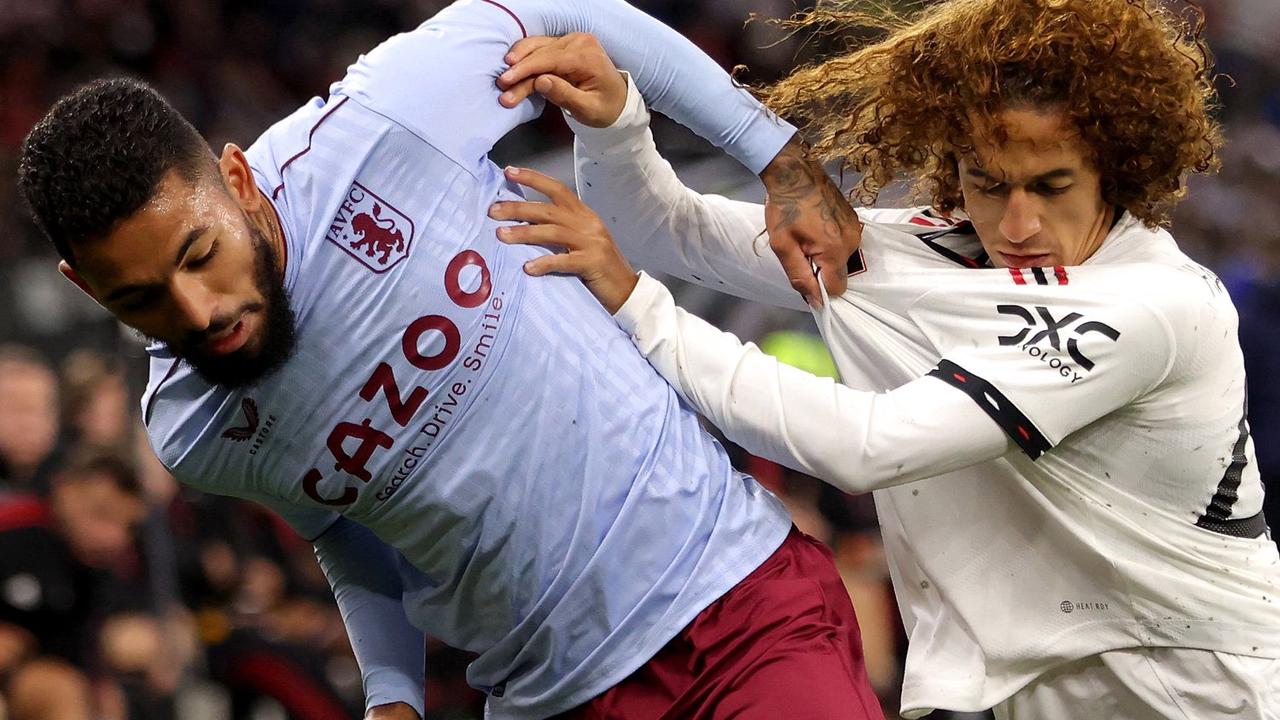 MANCHESTER UNITED's Hannibal Mejbri has been branded "the next Robbie Savage" after he tussled with Ashley Young in a friendly. The Red Devils and Aston Villa played out an entertaining 2-2 draw in Perth and Hannibal's hot-headed performance left United fans excited. Aaron Wan-Bissaka watches on as Hannibal pursued a one-man war...

10 simple facts that every MK Dons fan should know – But do you?

Sheffield Wednesday injury state of play with updates on Byers, McGuinness and Adeniran

GdS: A pattern with more successes than failures – Milan’s 33 signings under Maldini

12 quiz questions about Burnley legends – Can you score full marks?