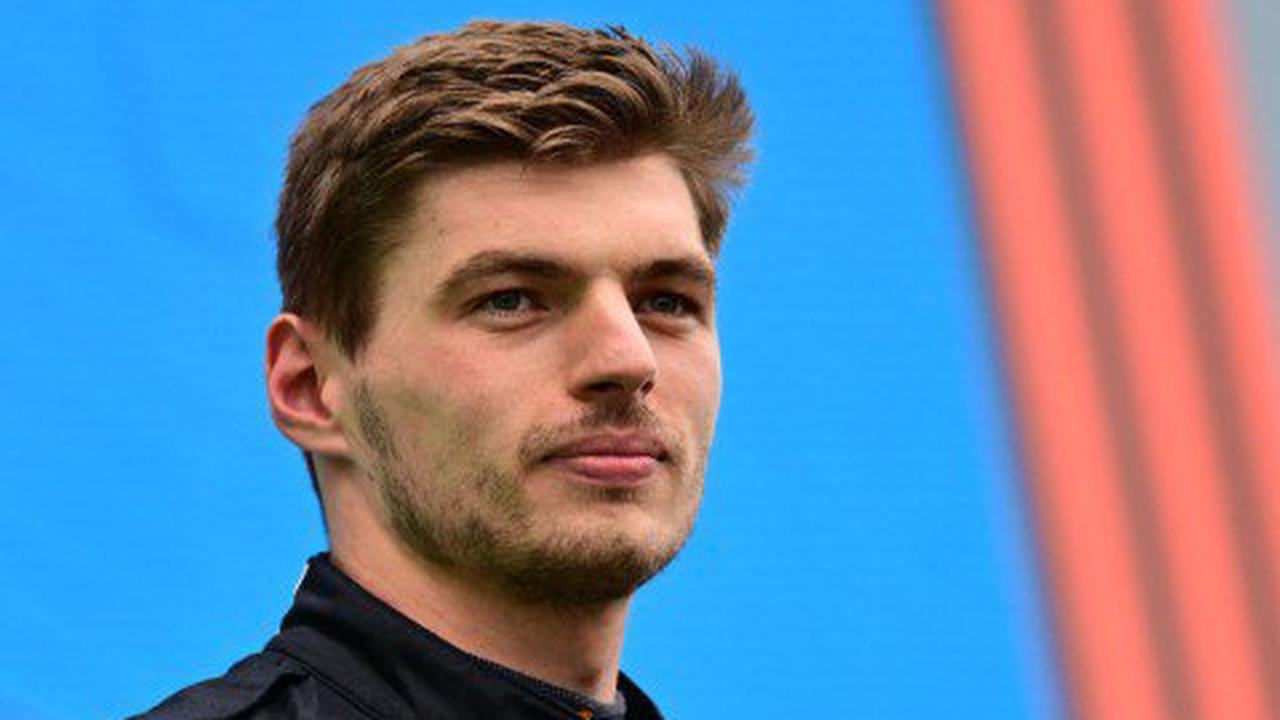 Toto Wolff appealed the results of last year’s championship to no avail (Photo: Getty) Mercedes team principal Toto Wolff has revealed that he has made his peace with the outcome of the 2021 Formula One world championship. However, he also admitted that he still thinks about the controversial nature in which his driver...

All eyes on Commissioning as exciting filly takes Group One test

Anmaat ambitions will keep Owen Burrows warm during the winter

Verstappen responds to Hamilton's accusation: I don't think Red Bull did anything wrong