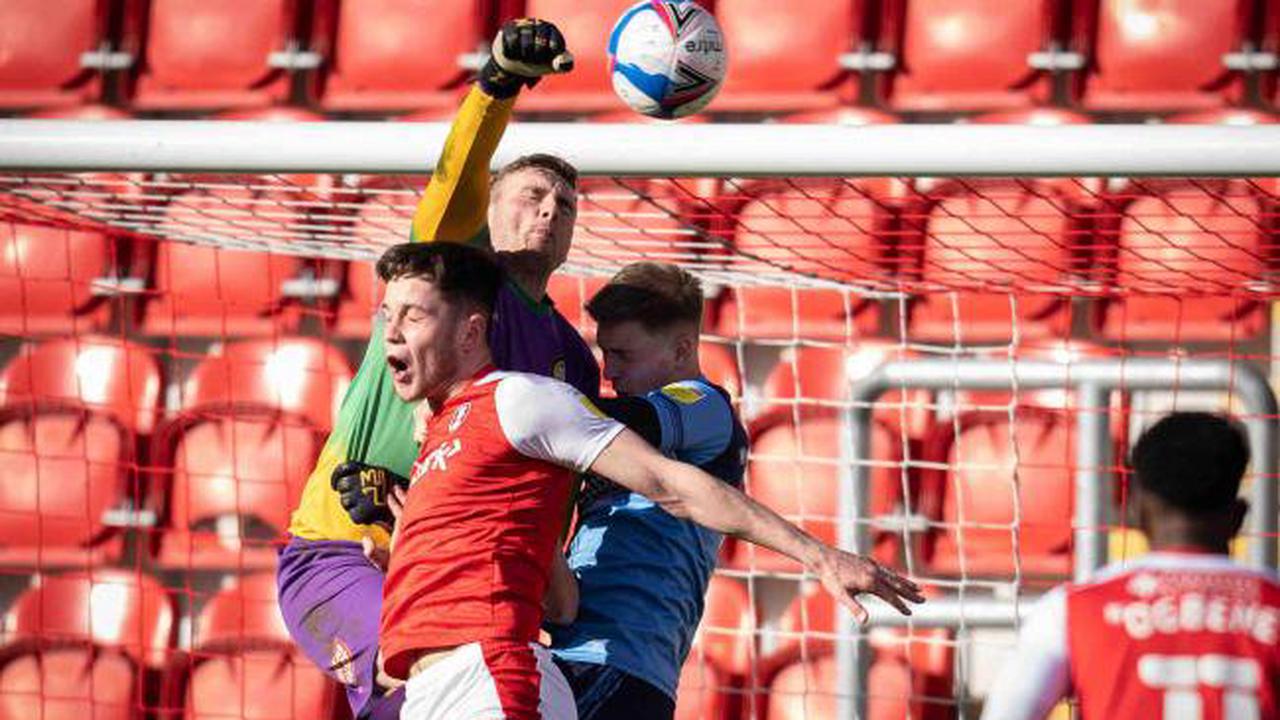 Cameroon striker Nchout: We will fight for Olympic ticket until the last seconds | Goal.com

German conservatives Laschet and Soeder both in race to succeed Merkel