Armed police called to reports of man seen with a gun 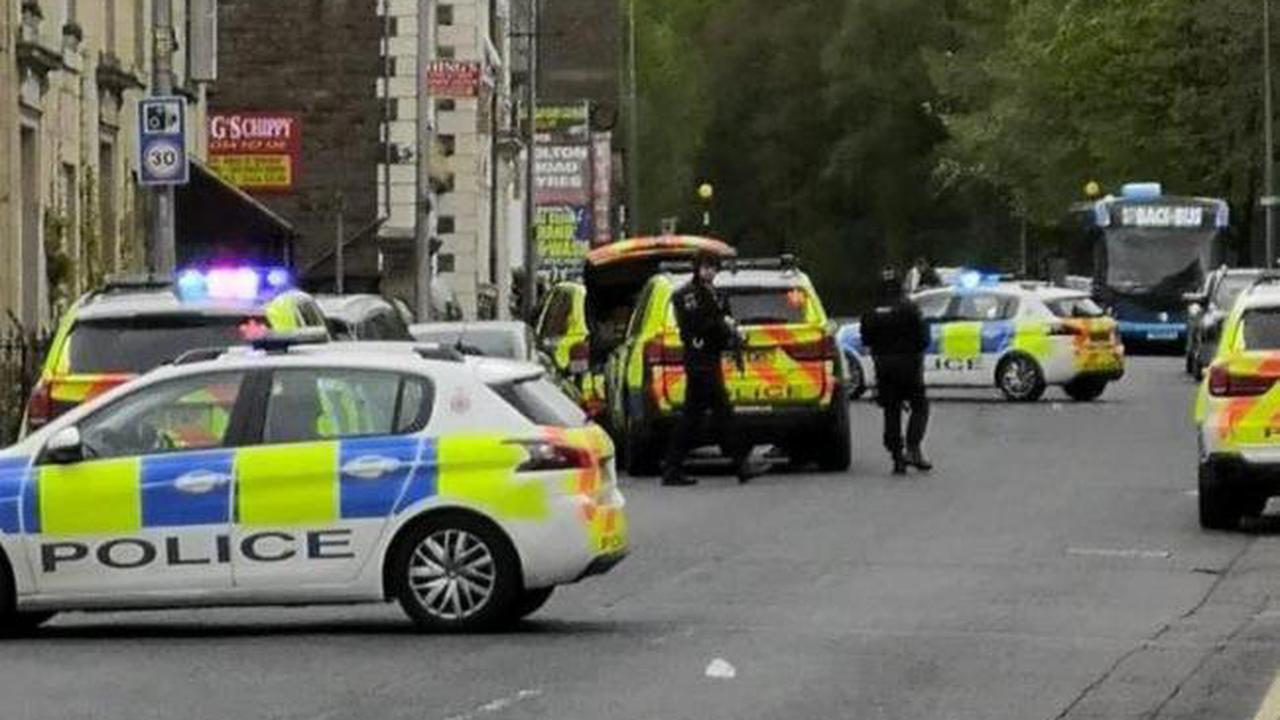 Police appeal for help in finding a missing man from Bradford

"This is the first time anything like this has happened to me": Man robbed at knifepoint TWO days in a row

Woman pleads not guilty to assault and criminal damage

Live updates as Police and CSI at Scunthorpe home

Man in plea for details on historic coin

Can you throw your facemask away on July 19th?