Rosalind Skillen: Murder of Ashling Murphy highlights a clear need for change, governments must act now over gender based violence 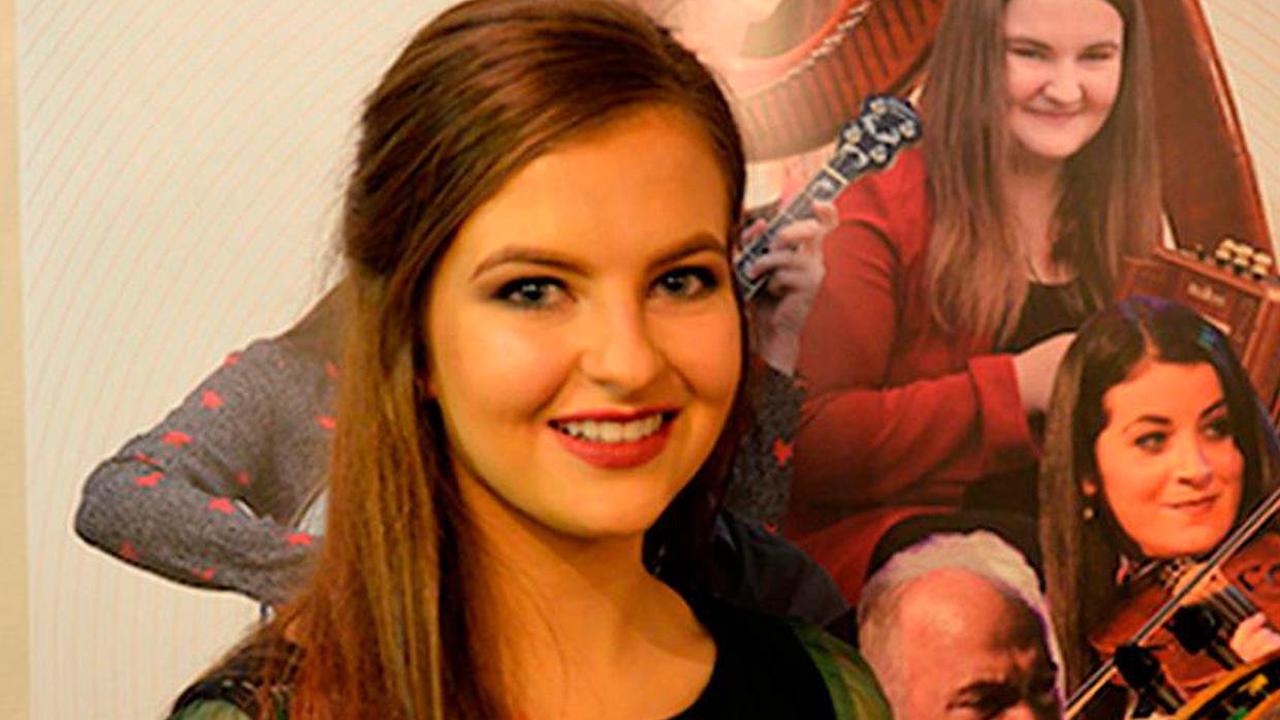 A week has passed since the tragic murder of Ashling Murphy, a 23-year-old primary school teacher from County Offaly, Ireland. During this week, there have been vigils, silent rallies, and public demonstrations across the island of Ireland to remember Ashling, and all victims of gender based violence. This week has also been...

Woman, 21, stabbed to death in alleyway in South Ealing is named as Ania Jedrkowiak

Marcus Rigby: Mum desperate to find her son who went missing 27 years ago

Boeing's Starliner spacecraft is ready to launch to the ISS