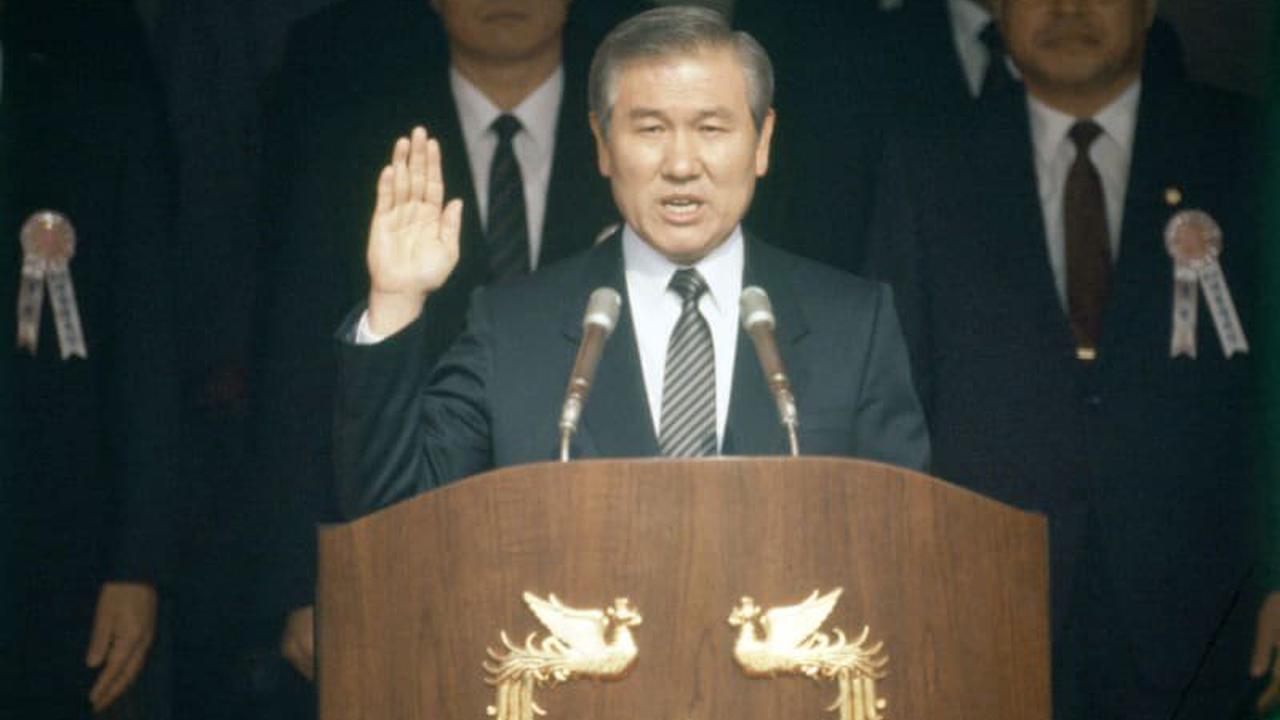 Trump lawyer John Eastman will plead the Fifth because his testimony could be used to 'mount a criminal investigation against him,' his attorney tells January 6 committee probing the Capitol riot

Kamala Harris' Staffers Quit Due To Concern Of Being Permanently Branded As A 'Harris Person,' Top Aides Burned Out From Their Roles

A motorcyclist who rode dangerously in East Sussex has been jailed and several others appeared in court for their part in anti-social riding.

Mark Cuban buys entire 77-acre ghost town of Mustang, Texas for $2 million as a 'favor for a friend' who struggled for years to sell it: There's nothing but a boarded up strip club that was once the scene of a grisly murder and resident alligator in a pond