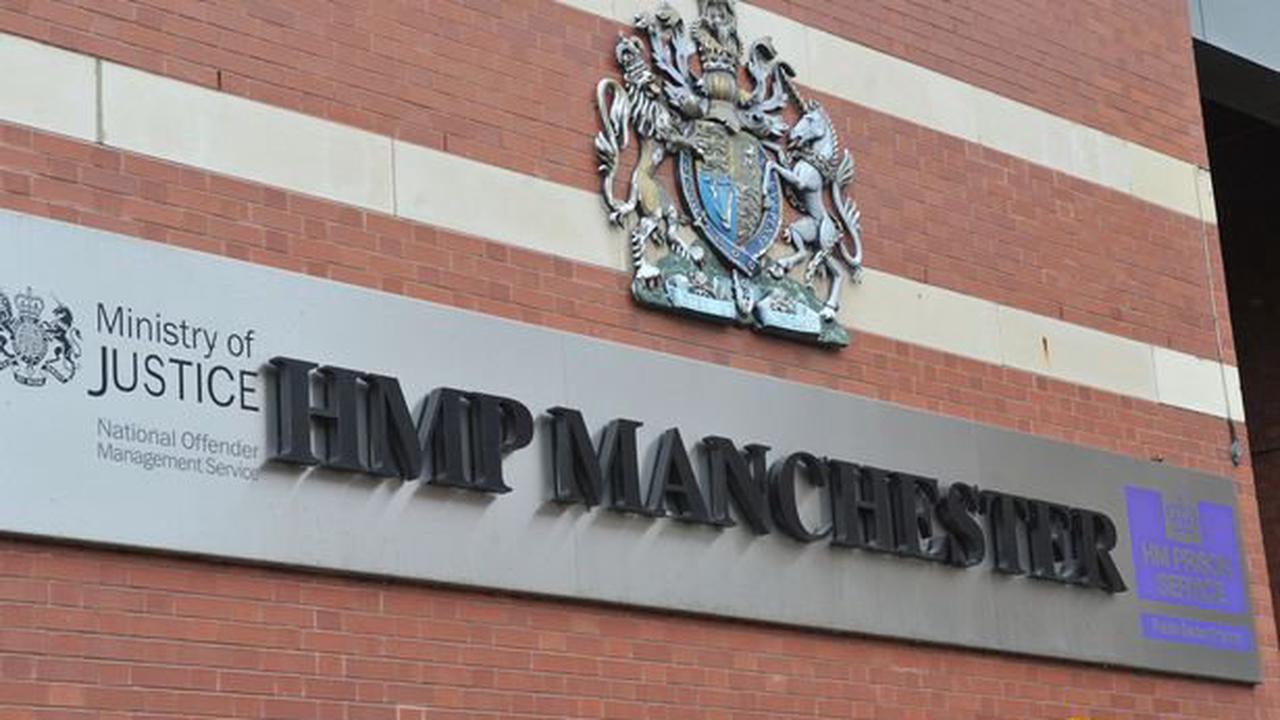 Blue Wall crumbling: Johnson’s Tories could lose up to 16 seats in southern heartlands

Blue Wall crumbling: Johnson’s Tories could lose up to 16 seats in southern heartlands

Thug who attacked litter warden will not have sentence extended

Man jailed after being stopped with £200,000 worth of cannabis on A1

The dangerous motorists risking lives through their reckless actions in Gloucestershire

Attacks on police officers rocket in the North East during pandemic

Dad subjected wife and daughter to '20 year reign of terror'

'Aw f**k, here they come': Man's cheek to cops after he refused to leave stranger's door

Animal lovers warned of pet scams as £2.6m stolen - all the clues to watch out for

247 police officers were involved in getting justice for Lee McKnight

If you can think it, they can make it: meeting Envisage Group

Government's Covid messaging 'lacked clarity' and was 'difficult to understand'