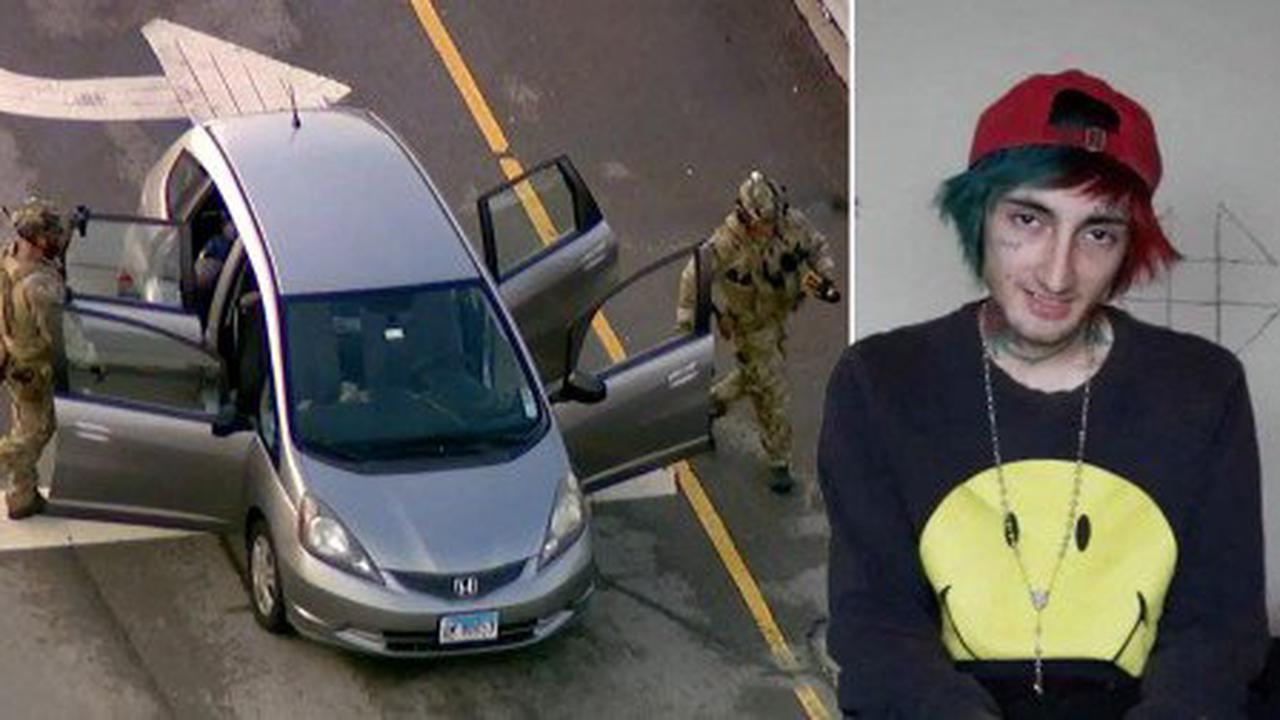 Man charged with murder after stabbing near London’s Oxford Street

Stoke-on-Trent sex predator kissed, groped and abused girl on train after giving her £20

Border guards on Anglesey found five bags stuffed with £220,000 worth of cash in trucker's cab

BMW stolen from driveway of Upavon house recovered by police

Window smashed at Ipswich home in spate of attempted burglaries

Car stolen from driveway in rural Wiltshire found in Bristol