From the summer of '69! After fans were shocked that Jennifer Aniston is now the same age as Victor Meldrew, FEMAIL reveals the 53-year-old stars who are world's away from his grumpy One Foot In The Grave character 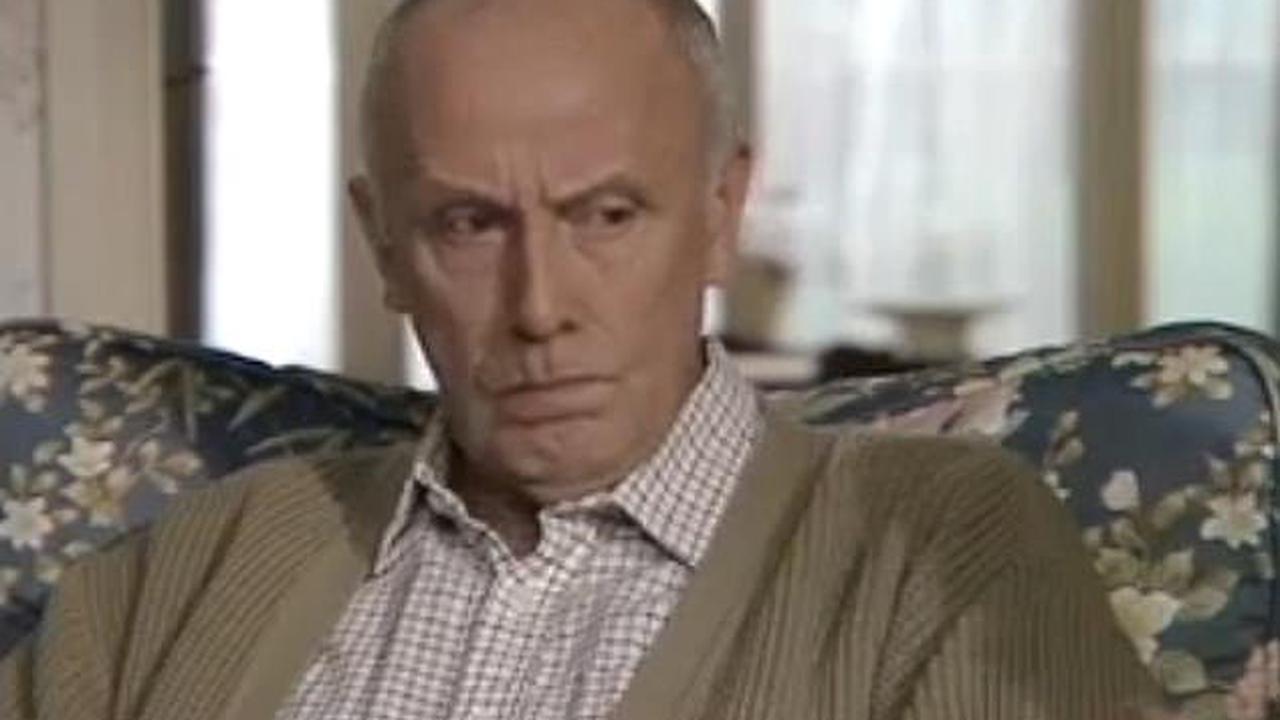 Jennifer Aniston is the same age as One Foot in the Grave's Victor Meldrew The Friends actress turned 53 which is the same as Victor in episode one in 1990 Twitter page @MeldrewPoint demonstrates the stark contrast between them One person said: 'Hard to believe they're the same species let alone same age'...