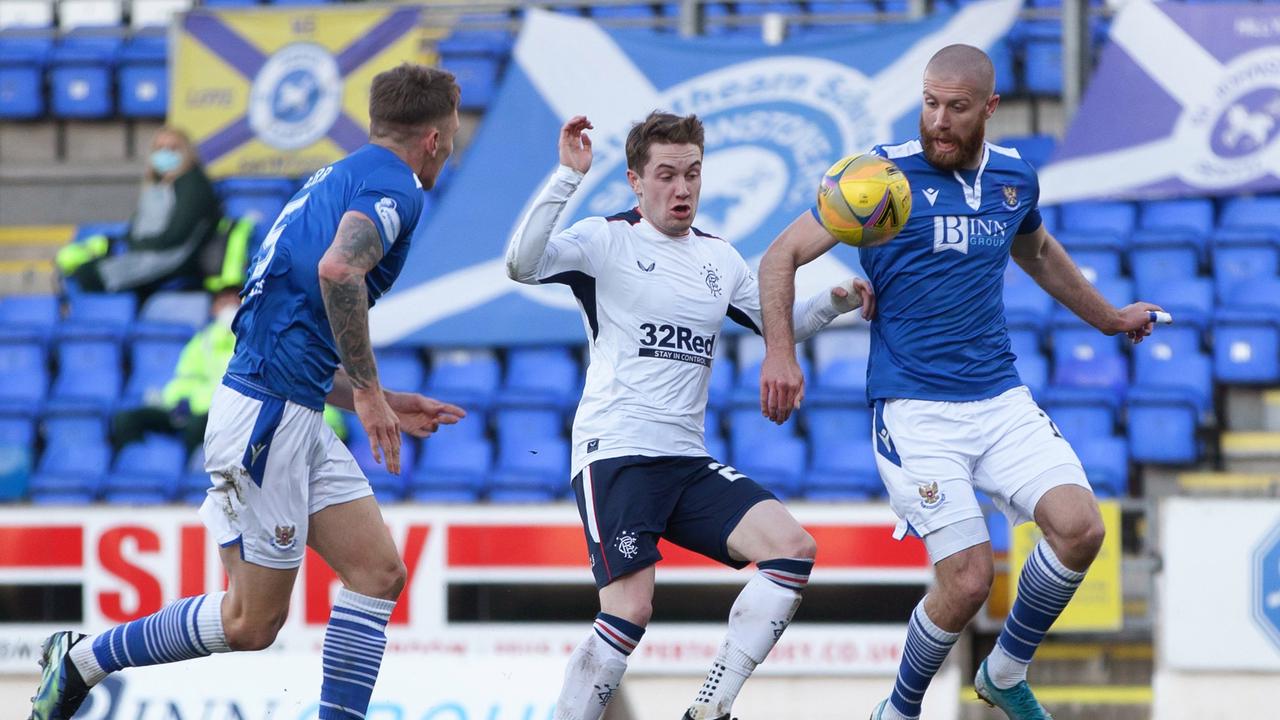 IT was a bitter blow for him at the time as Aberdeen boss. But Derek McInnes reckons signing Scott Wright was a masterstroke by Rangers and Steven Gerrard. Scott Wright started for Rangers at St Johnstone in midweek Del wanted to hold on to Wright, even though he had signed a pre-contract with this...

Zinedine Zidane: 'We will not give up title pursuit'

Preparation for next season continues at Ibrox

Soccer-PSG cling on to title hopes as leaders Lille held