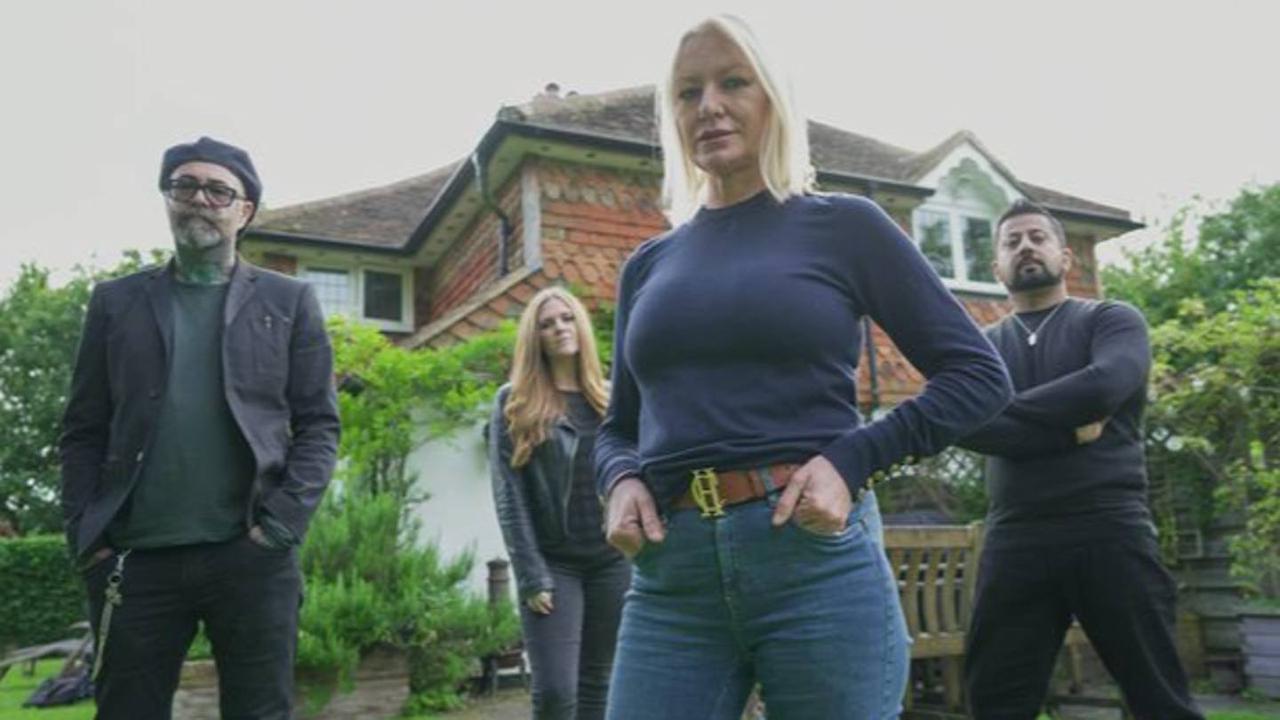 George Best’s ex-wife claims new footage proves the ghost of the former Manchester United and Northern Ireland footballer has visited her house. You can judge for yourself by watching the video below: The mercurial playmaker died back in 2005, but his former spouse Alex claims that Best has been visiting her Surrey...

As many as 50,000 Liverpool fans are in Paris for the Champions League final

As many as 50,000 Liverpool fans are in Paris for the Champions League final

Romeo and Duet contestant shares what Oti Mabuse is really like

Celebrity Gogglebox 2022: start date, goggleboxers and everything you need to know

1. Stags fans in the fans

'Sorry Virgil!': Mo Salah has no room for Van Dijk as he reveals his dream five-a-side team with PSG strikers Kylian Mbappe and Lionel Messi making the cut... but there IS room for one of his Liverpool team-mates!

Helicopter CRASHES into tennis court in village home's back garden

Benzema, Salah, Modric: The Champions League Team of the Season