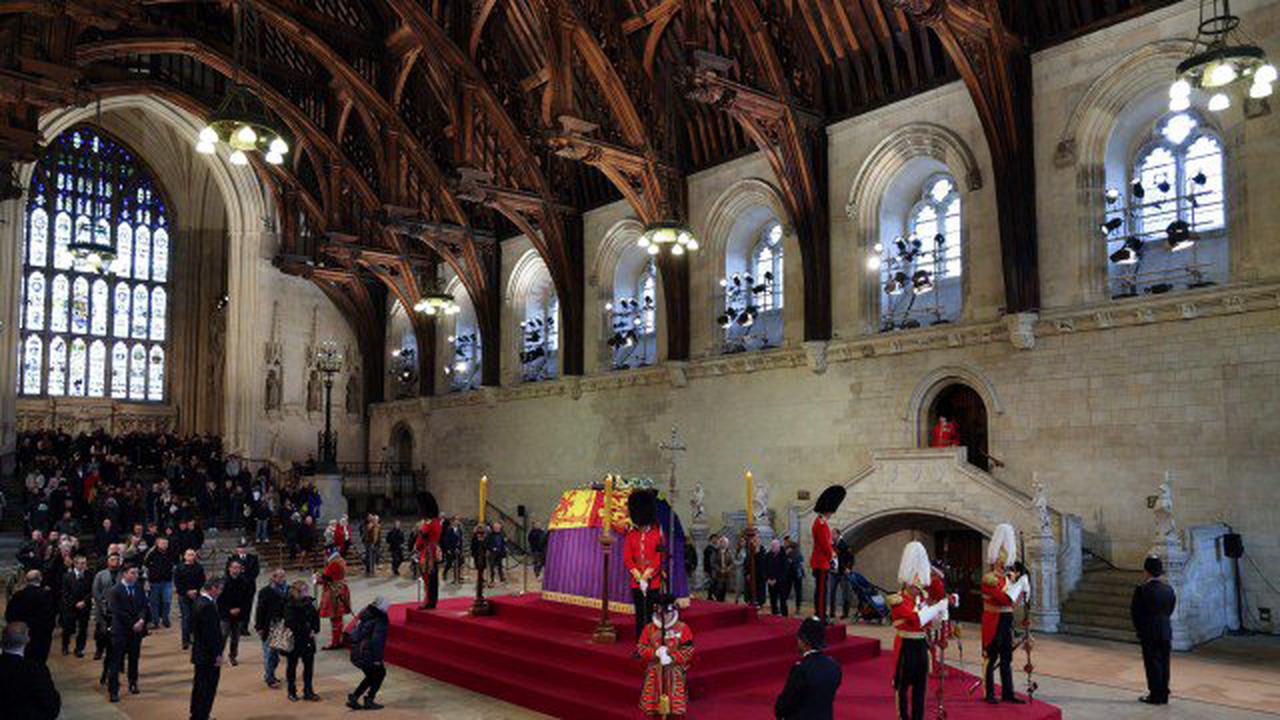 Muhammad Khan is the second person to be charged with an offence while in the queue to see the Queen’s coffin The Queen’s coffin is lying-in-state in Westminster Hall until Monday morning (Photo: Adrian DENNIS / POOL / AFP) A 28-year-old man has been charged after he allegedly moved out of the queue...

Brittney Griner: WNBA star testifies that rights were not explained during arrest in Russia

Cardinal, 5 others on trial over Hong Kong protest fund

To Defend Democracy, Is Brazil’s Top Court Going Too Far?