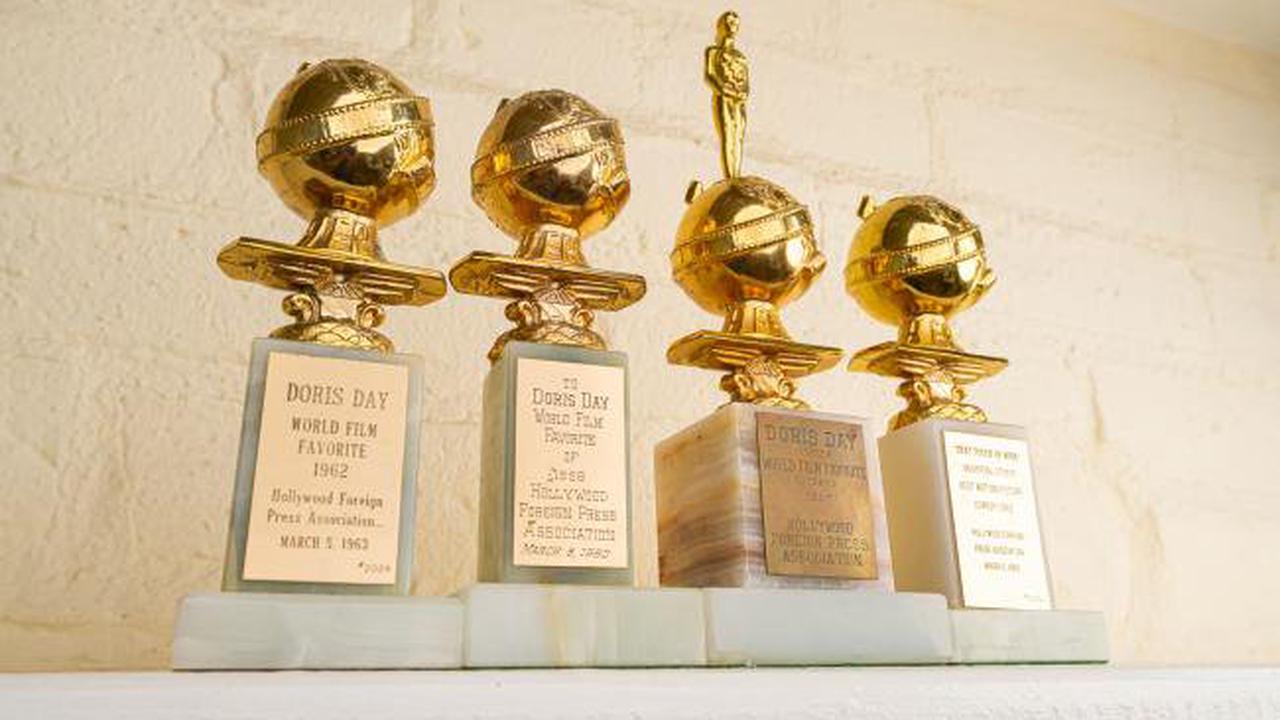 Golden Globes US network NBC said it will not broadcast next year’s Golden Globe Awards following criticism over the Hollywood Foreign Press Association’s lack of diversity. Tom Cruise has returned his three Golden Globes as he joined a growing wave of outrage against the association. The HFPA, which oversees the annual awards show, has...

Boris cuts off Queen as she says Matt Hancock is 'full of...'

Boris cuts off Queen as she says Matt Hancock is 'full of...'

Suarez, Cavani and the sad end to Uruguay's golden era

Suarez, Cavani and the sad end to Uruguay's golden era

‘War in the woods’: hundreds of anti-logging protesters arrested in Canada

Why tweaking the Amber List won’t save the travel industry

'If my colleagues are vaccinated they don't need to worry': Nurse fired by hospital for not taking COVID vaccine says she doesn't need it because she caught the virus battling the pandemic and has antibodies

Let us fly again! Furious pilots and cabin crews march on Westminster to demand ministers reopen our skies fully to save the travel industry

Beach babes! Jennifer Hawkins and daughter Frankie, one, enjoy a day at the beach