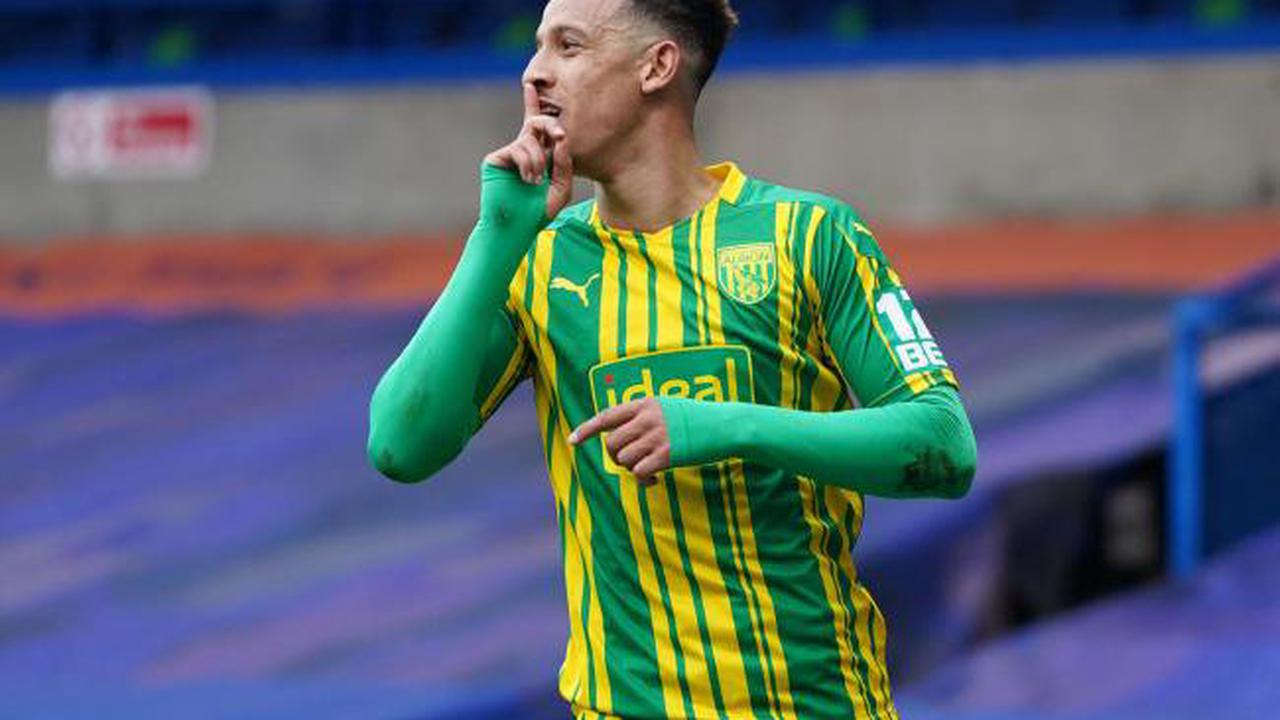 Callum Robinson has been the recipient of over 70 discriminatory social media messages Sam Allardyce has revealed the shocking scale of the abuse levelled at striker Callum Robinson in the wake of his two-goal performance in West Brom’s win at Chelsea last week. Allardyce said Robinson had received “over 70 messages” of a...

Who is Loose Women's Frankie Bridge?