Four people are arrested after disorder in the West Ham end during their Premier League defeat at Manchester United with police making arrests on suspicion of assault, drink and drugs offences and throwing missiles 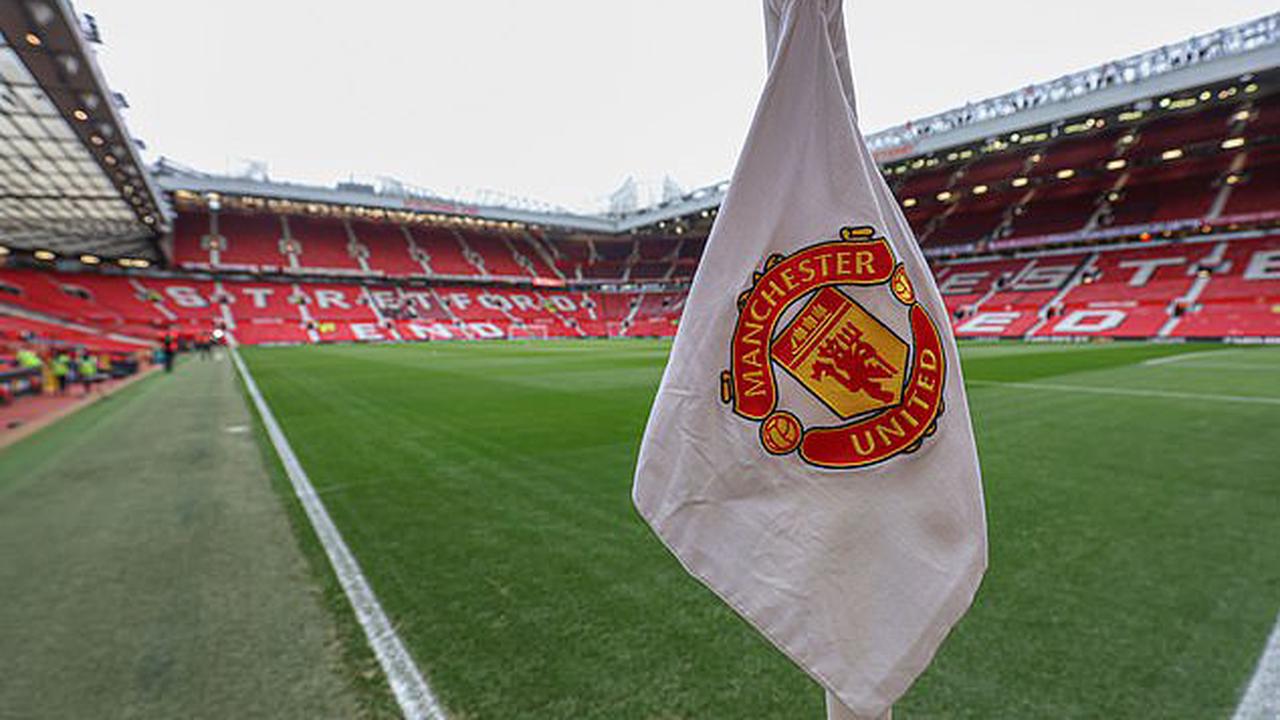 There was disorder in the away end as West Ham travelled to Manchester United Greater Manchester Police made four arrests after the Premier League match The authority took action over suspicions of drink and drug offences and assault Police said they also suspect a man of hurling a missile among the arrests made Police...

Iwobi describes Everton season as 'most mentally challenging' in his career

Premier League: Worst XI of the 2021/22 season based on stats

The Rigorous Road to Tirana and the Conference League Final

The Ultimate Fighter: How To Watch Season 30 in the UK