By dailymail.co.uk | 1 year ago 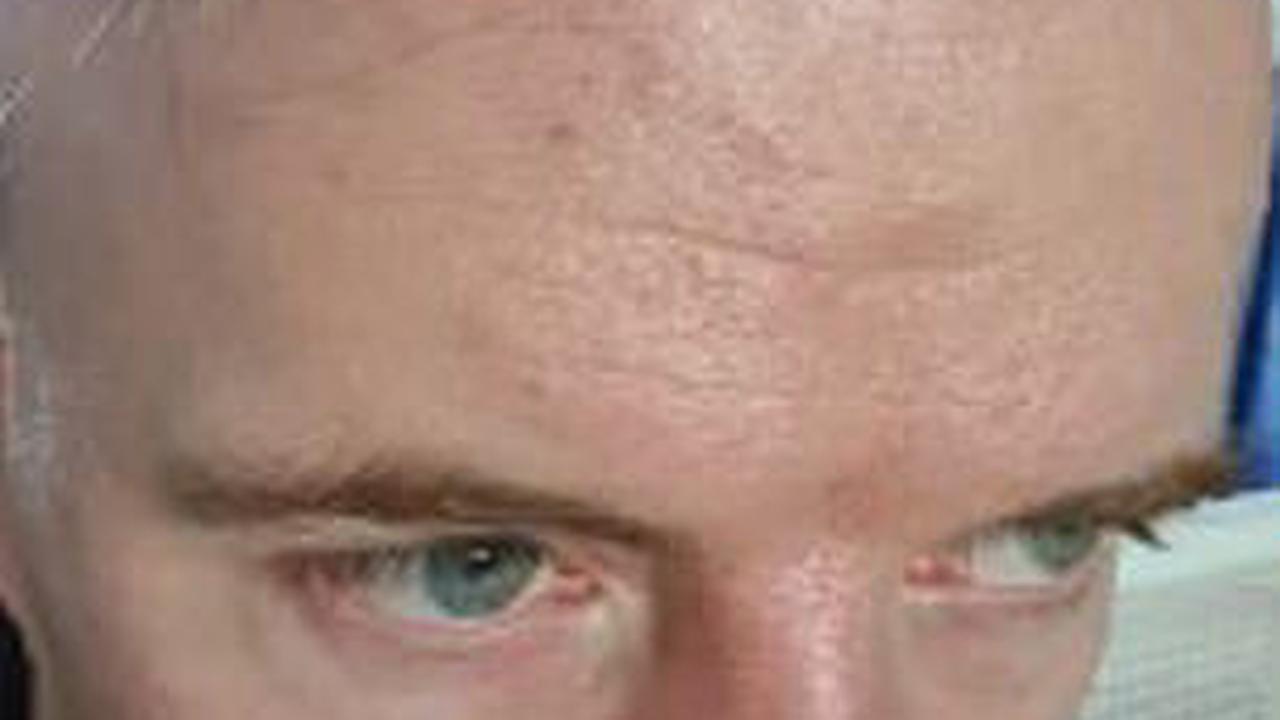 Thomas Schreiber was stopped by police in Chiswick, west London on April Winchester Crown Court heard Schreiber had driven at 135mph from Dorset Police tasered Schreiber for his own safety as he was trying to stab himself He denies murder and attempted murder and the trial continues A man accused of murdering...