The 46-year-old radio personality previously raised people's eyebrows after writing on her Twitter page that 'the breakfast club as you know it is officially over.' 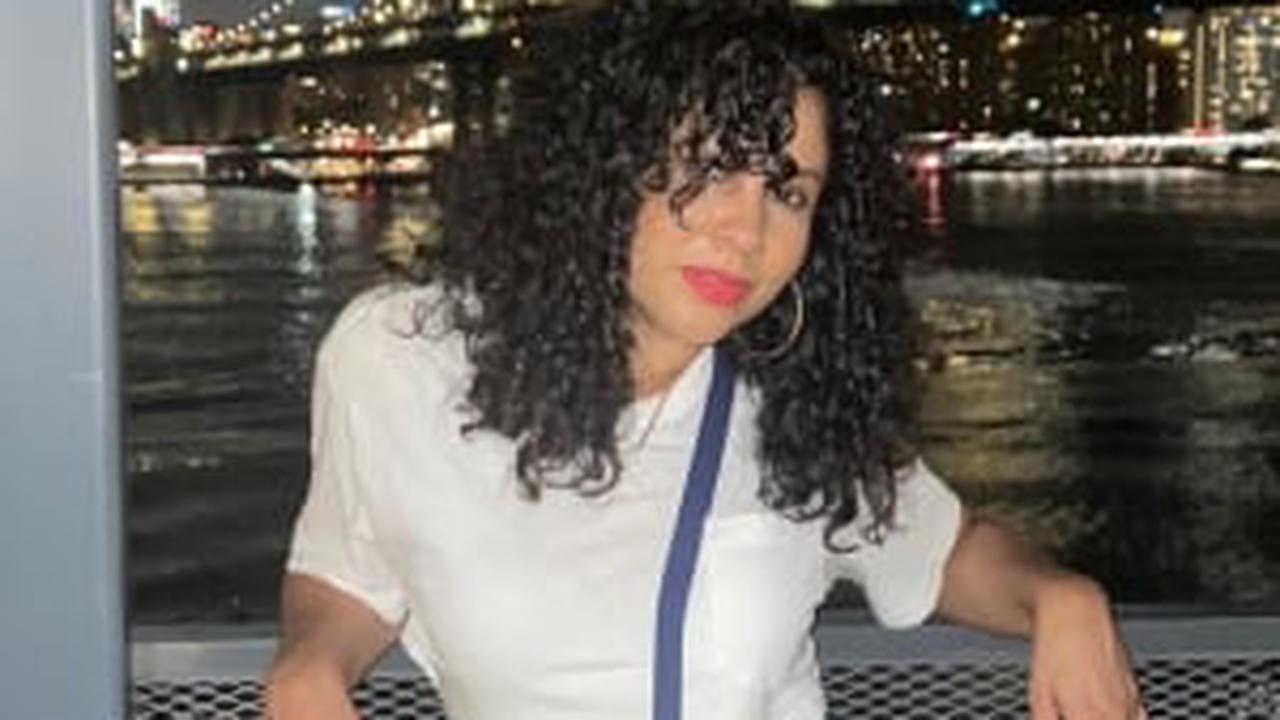 Instagram AceShowbiz - Angela Yee is leaving "The Breakfast Club". Just one day after sharing a cryptic post regarding the show, the radio personality confirmed her departure and announced that she will host her own syndicated radio show. "This is really exciting," the 46-year-old told her co-hosts Charlamagne Tha God and...

Jake Blount on his Afrofuturist folk climate eulogy: ‘What would music sound like when we’re dead?’

Pharoah Sanders, saxophonist whose intense and distinctive playing made him a giant of modern jazz – obituary

Dead Kennedys' East Bay Ray: “Tape delay used to be like a galloping horse you were trying to hold onto. Now, all the horses are very well trained and in a box”

Jacob Lusk: An American Idol survivor making his own stage