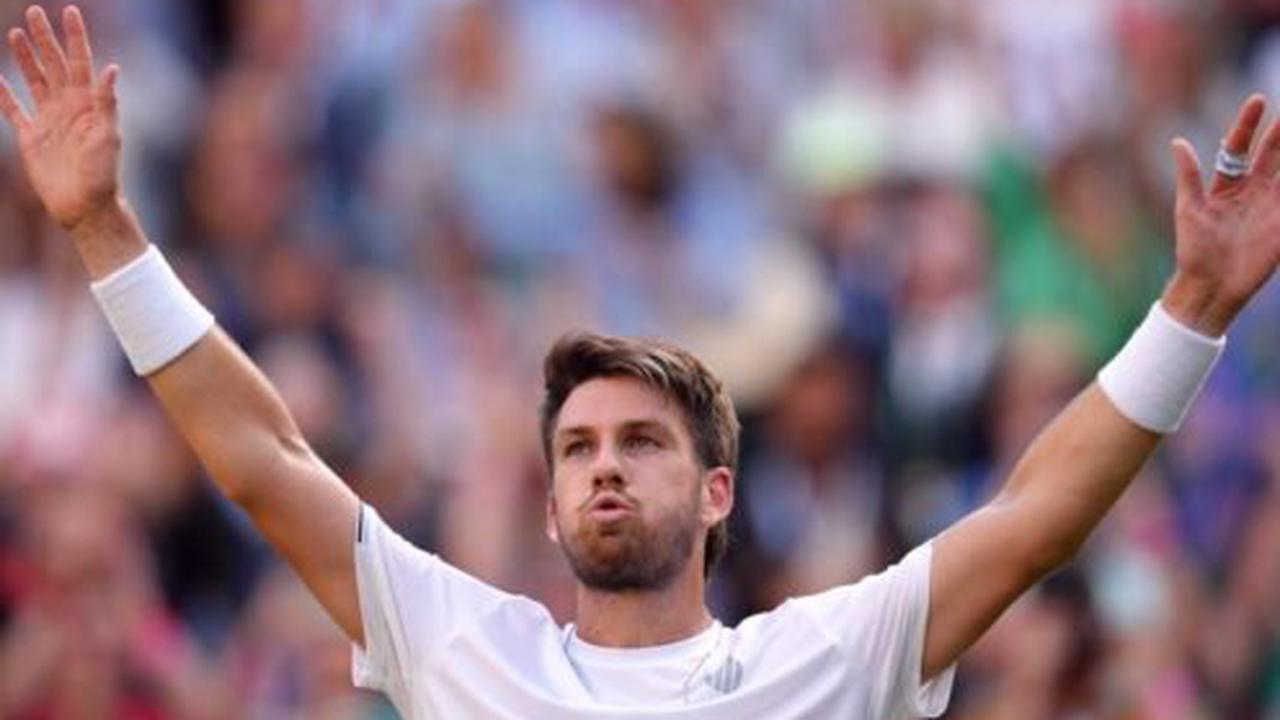 Cameron Norrie is Britain’s latest tennis superstar (John Walton/PA) Cameron Norrie’s journey to the Wimbledon semi-finals is an international story of improvement, endurance and competitive desire. Norrie has been the leading British man since last October but his best grand slam run, which continued with a gutsy five-set victory over David Goffin in...