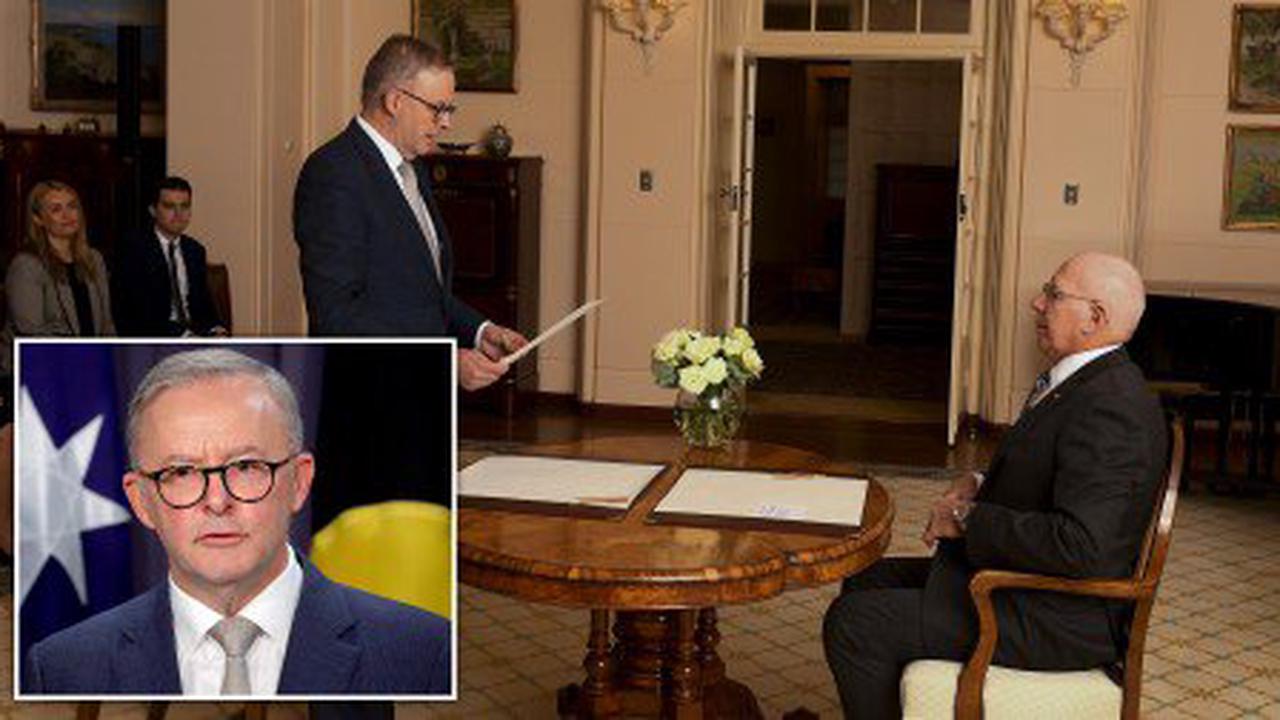 'She was a gentle soul': Friend and family pay touching tributes to aspiring lawyer, 35, who was battered to death by a 'stranger' in 'random attack' as she walked home at night in East London

'She was a gentle soul': Friend and family pay touching tributes to aspiring lawyer, 35, who was battered to death by a 'stranger' in 'random attack' as she walked home at night in East London

Boris Johnson critics warn against rewriting rules to get rid of him... as Labour claims it's in talks with three Tories to defect

Nicola Sturgeon to set out plan for second independence referendum

Scots must have ‘democratic choice’, Sturgeon says ahead of key indyref update

Scottish independence: Is there a mandate for another referendum?

Can the Liberal Democrats build on recent successes? Ed Davey should be careful what he wishes for

Everton are NOT interested in selling Anthony Gordon and Richarlison in a package deal with Tottenham, but a transfer involving Richarlison and Harry Winks could be on the cards

How doughnuts conquered the world

Why does my athletic daughter keep falling over when she is running? DR MARTIN SCURR answers your health questions

Can we stop with all these good bye threads

Queen of the tracks: Monarch, 96, smiles and waves to fans as she comfortably steps off the Royal Train unaided ahead of her royal visit to Scotland