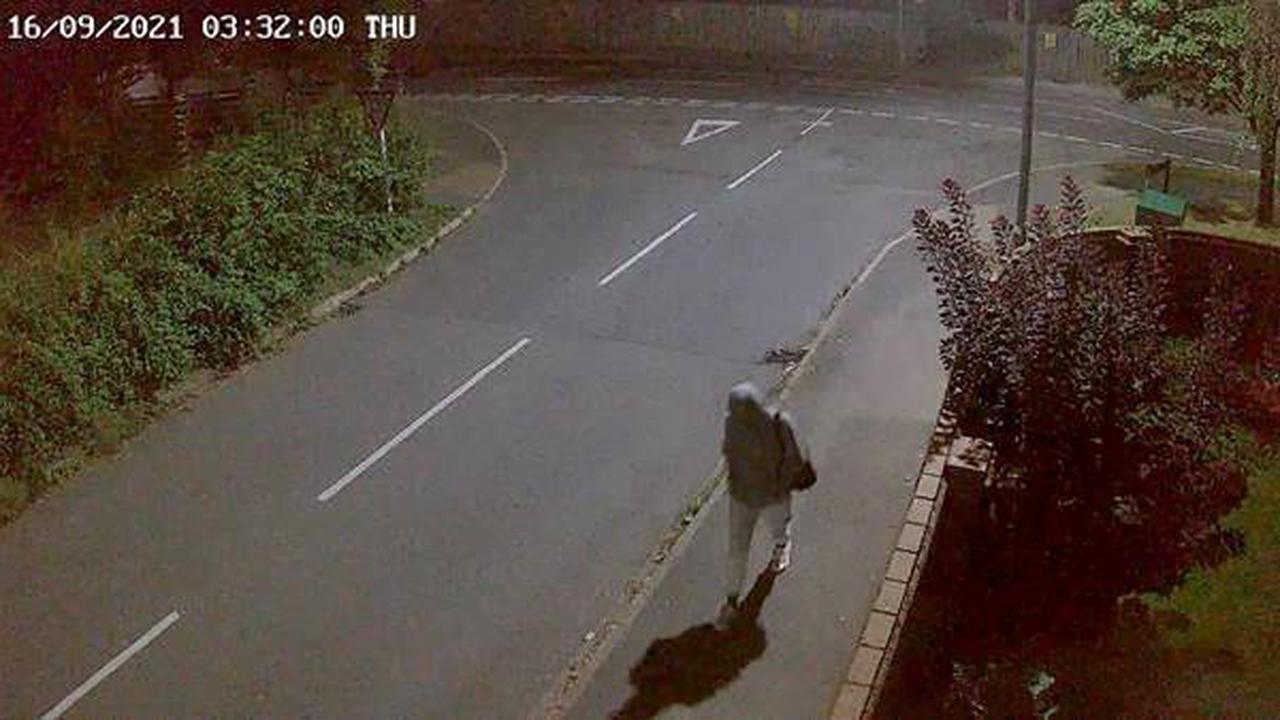 Covid-19: These are the symptoms of the new Omicron variant

Covid-19: These are the symptoms of the new Omicron variant

COVID-19: Pupils in years 7 and above should wear face masks in communal areas, government tells schools

How to hijack vehicles in Halo Infinite

Vehicle recovered 15 minutes after being stolen in Shirley

Wakefield man to stand trial for assault in Hawkshead

'We're trying to be inclusive!' James May insists The Grand Tour isn't 'running scared' of cancel culture after Will Young savaged the show's use of 'homophobic' jokes

More than 1,000 Hampshire children convicted or cautioned for knife crimes