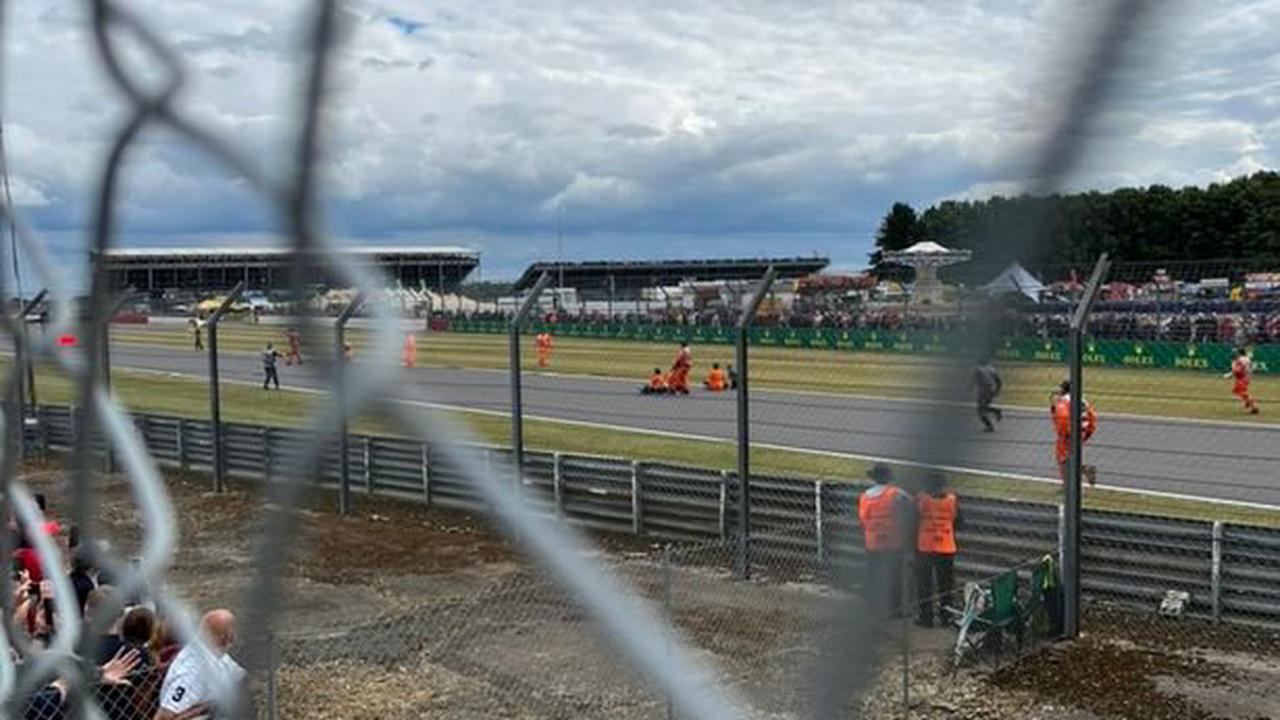 Lewis Hamilton was meant to be in Top Gun: Maverick but had to make ‘most upsetting call’ of his life