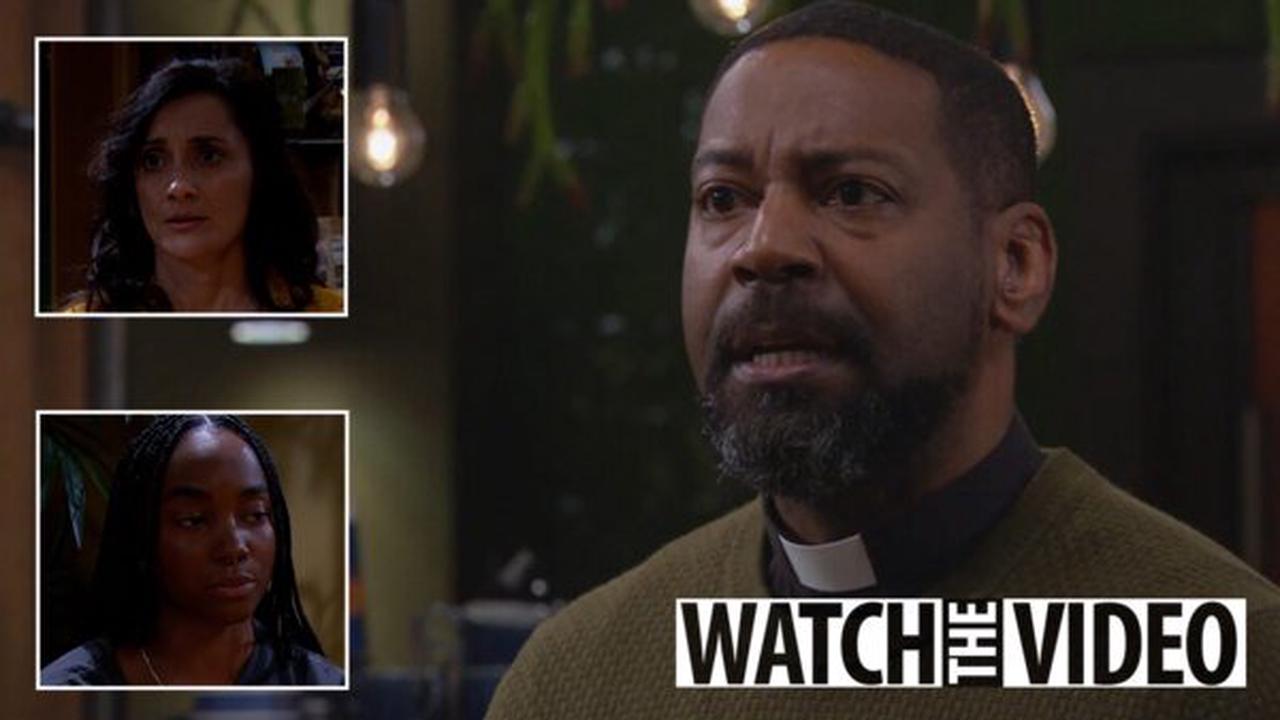 EMMERDALE fans are in shock after the truth about Charles Anderson’s attack was revealed. The vicar - who is played by actor Kevin Mathurin in the ITV soap - was found unconscious in last night’s episode after a row with long-lost daughter Naomi. Emmerdale fans are shocked after finding out the truth about...