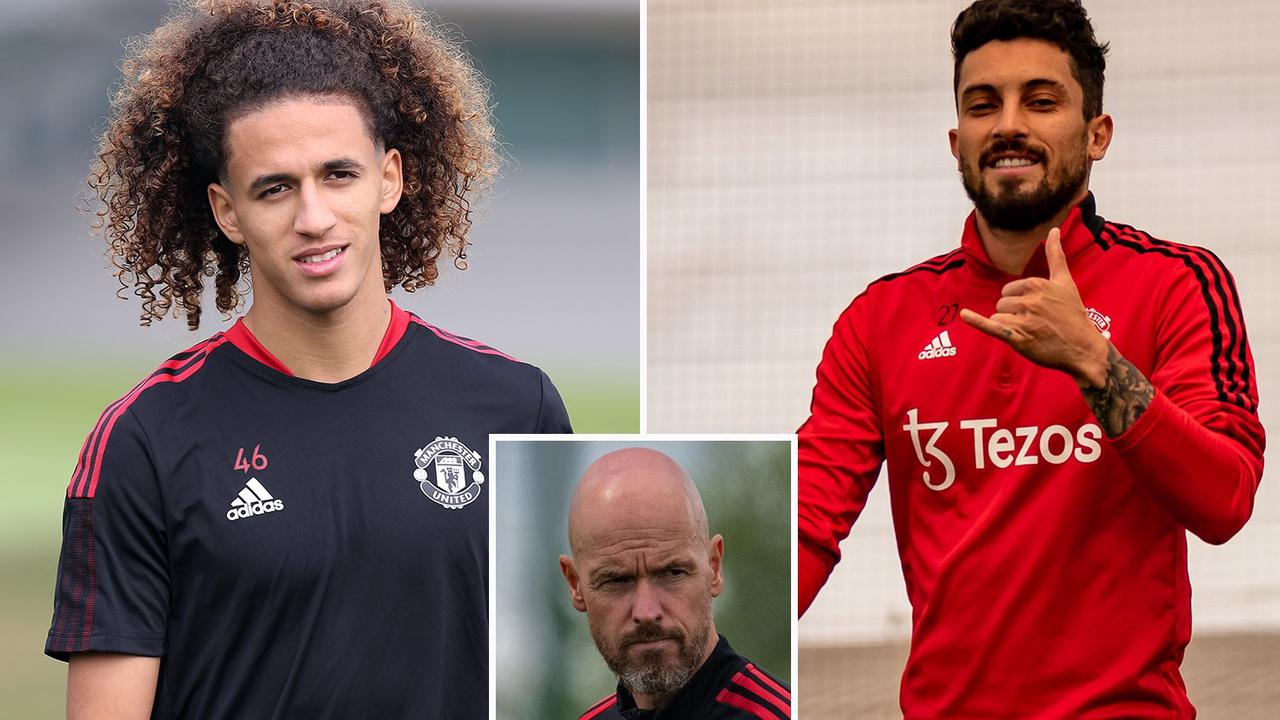 ALEX TELLES is reportedly set to be sold by Manchester United after his bust-up with starlet Hannibal Mejbri in May. SunSport exclusively revealed that two Red Devils stars had to be pulled apart in shocking scenes following a training ground scrap at Carrington. Manchester United are reportedly looking to offload left-back Alex Telles...