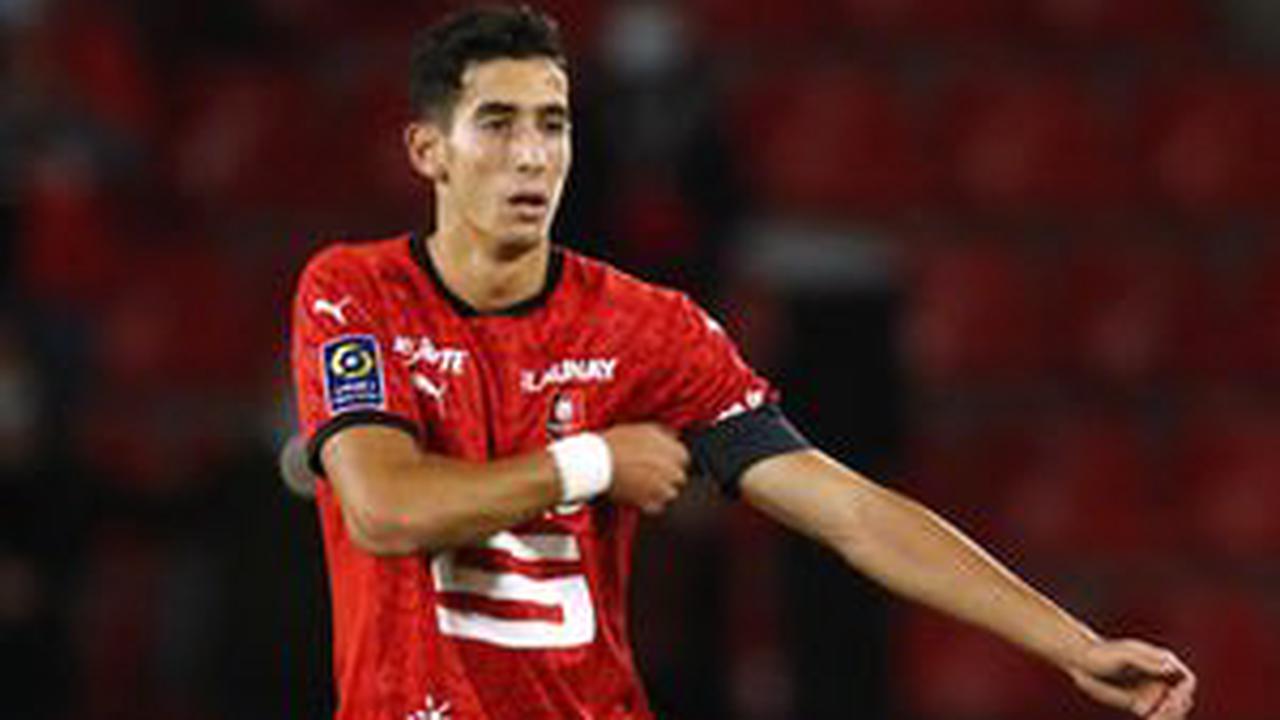 West Ham United have reportedly been told that it would take a fee of £16m to snap up Rennes defender Nayef Aguerd. With David Moyes preparing to lead his side out in the Europa League next term, West Ham have been tipped to move for the 25-year-old, who already has Champions League...