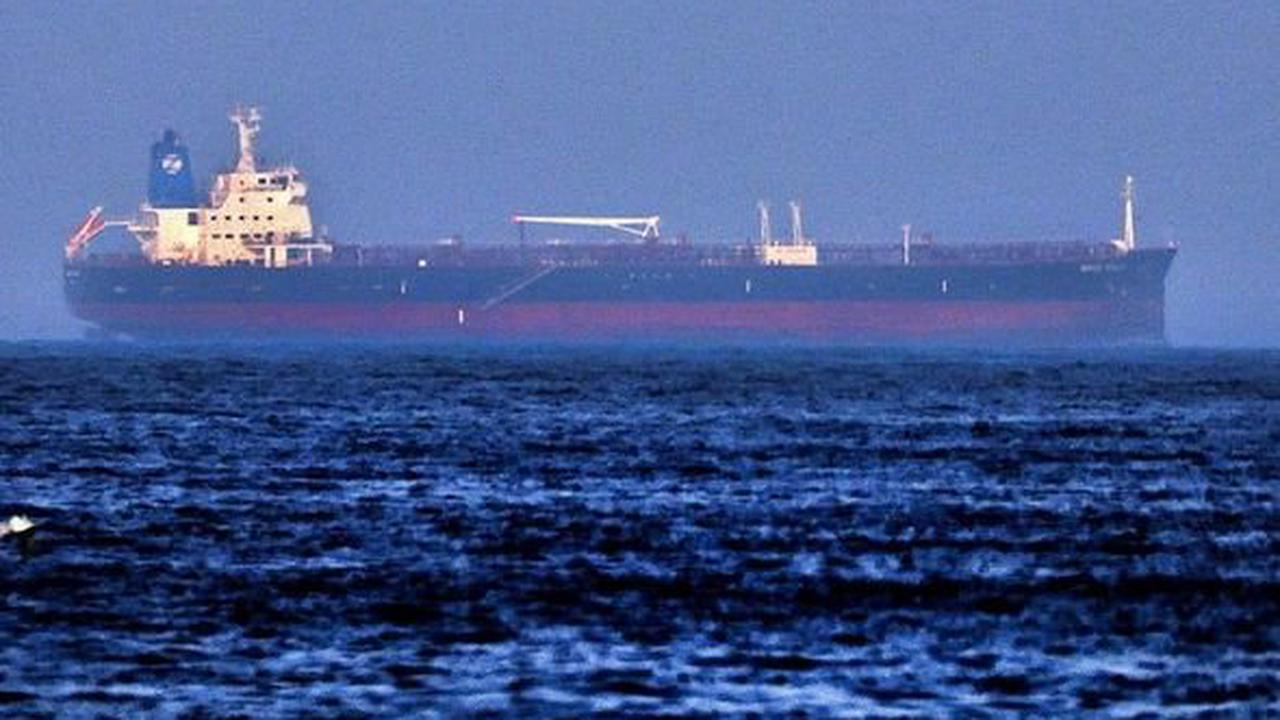 THREE oil tankers have exploded after Iran-backed rebels deployed a "kamikaze drone" attack. Yemen's Houthi rebels, backed by Iran, have taken responsibility for the attack (Image: Getty) Yemen's Houthi rebels have taken responsibility for the attack. They are reportedly equipped with "kamikaze drones", supplied by Tehran. According to Abu Dhabi police, a fire...

Kylian Mbappé: “I always said that Paris is my home.”

Caught on camera in Wakefield

Ontario party leaders out on hustings over long weekend, though some only virtually

PSG president Nasser Al-Khelaifi hails Angel di Maria's 'impeccable spirit' as the French giants confirm their record assist-provider is leaving the club... and tells fans to give the winger 'the tribute he deserves' in home send-off

Earn £40,000 working for the NHS in Gloucestershire and supporting the medical staff

Johnny Depp vs Amber Heard result: These are the six possible outcomes

We should be talking to our girls about periods earlier