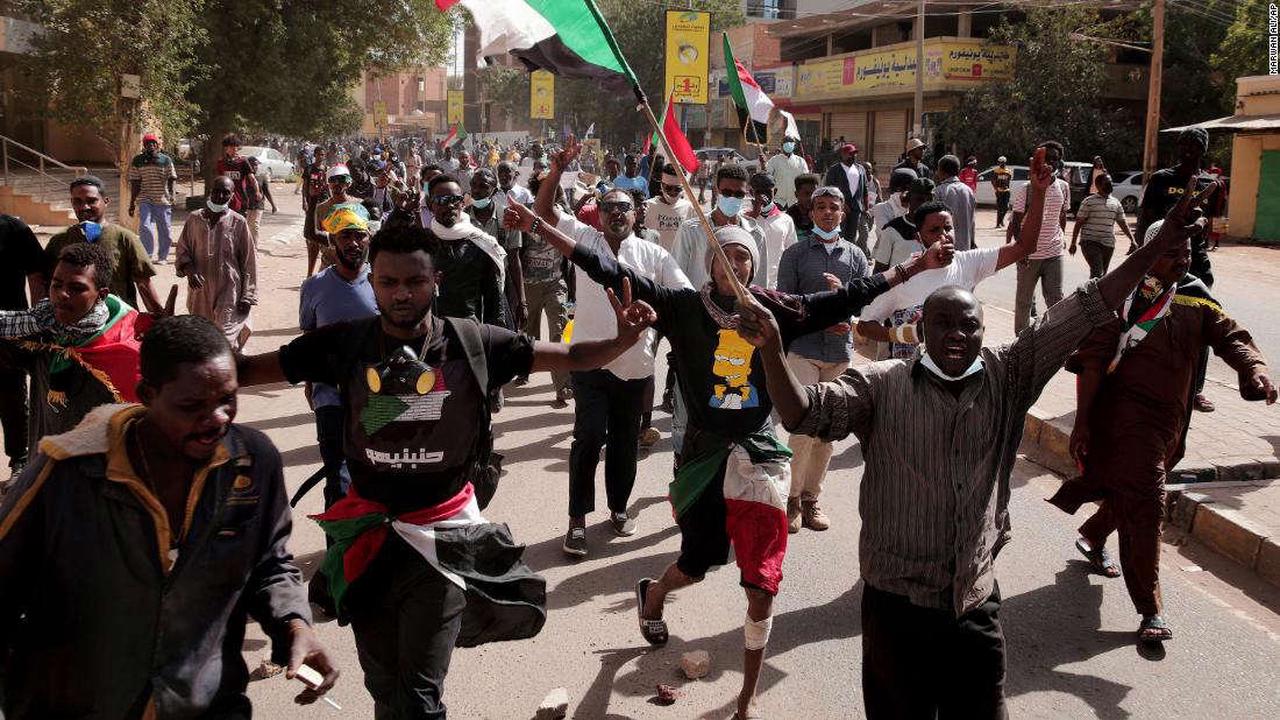 © Marwan Ali/AP More than 100 people were injured on Monday in Khartoum, Sudan, as they protested against last October's military coup. At least seven protesters were shot dead by Sudanese security forces on Monday during anti-coup rallies in the capital Khartoum, according to the civilian-allied Sudanese Central Doctors Committee (SCDC). More than...

Campaigners to hold protest against war-profiteers in Edinburgh tomorrow

'This didn't feel like a time to ask permission': After Texas school shooting, students walk out for gun law reform