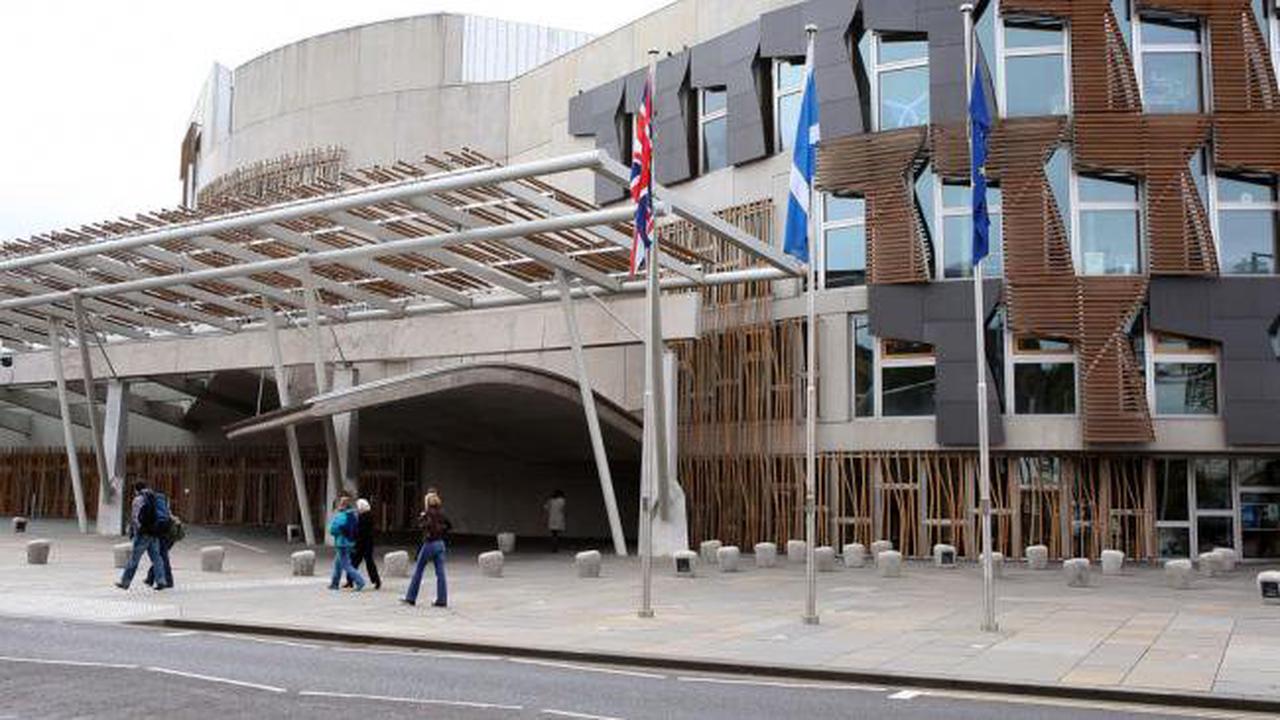 FIRST Minister Nicola Sturgeon and Scotland's other party leaders have been sworn in as MSPs. Returning and new members of the Scottish Parliament were sworn in on Thursday morning following last week's Holyrood election. Ms Sturgeon pledged loyalty to the 'people of Scotland' ahead of her affirmation Douglas Ross also took the oath this...

The GOP's post-Trump future is a muddle in Michigan

Polarized by war, Armenia votes Sunday in an early election

‘The problem is not religion, but people’s interpretation of it’: What I Believe with Steve Aiken

Jon Tonge: Donaldson knows majority of DUP MLAs did not want him

The 20 biggest matches in WrestleMania history