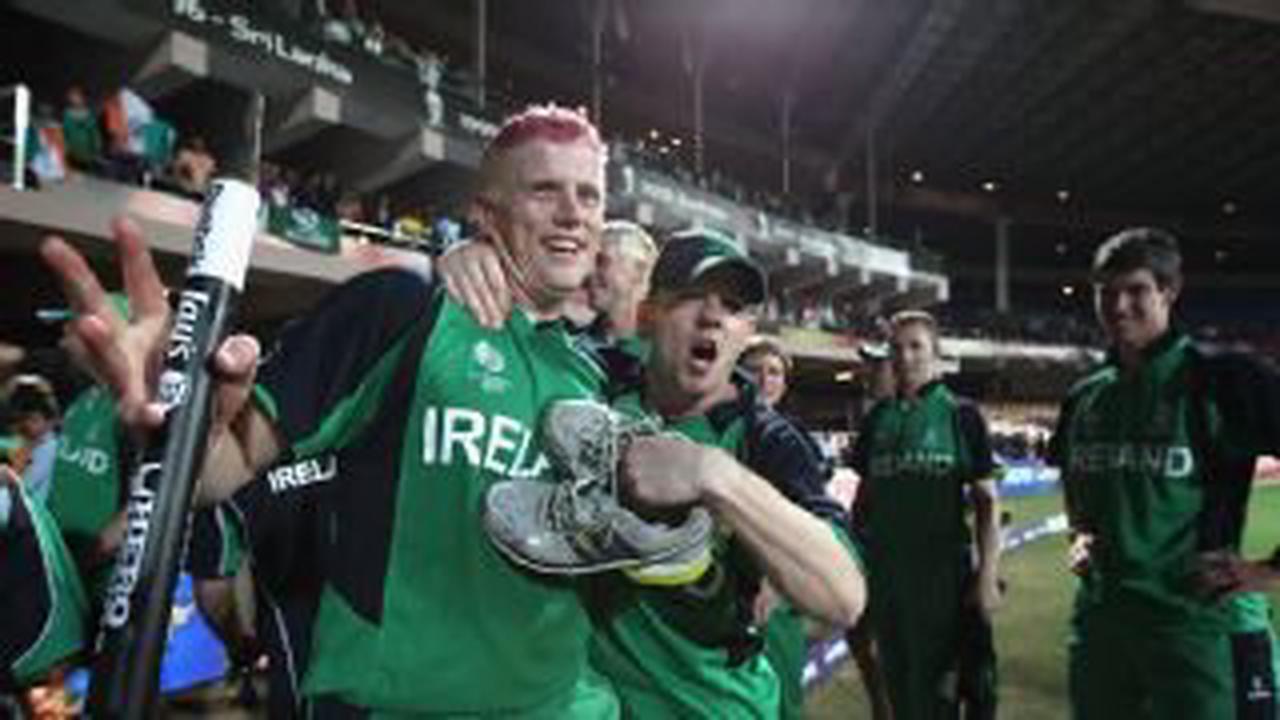 Kevin O'Brien, the iconic Ireland cricketer, has announced his retirement from international cricket, ending a 15-year career as his country's most capped player across formats. The highest point, without a doubt, remains his 63-ball 113 against England in the 2011 ODI World Cup match in Bengaluru, where he led Ireland to...

England vs India: Opinion split over "Mankad" finish to ODI series - was wicket within the spirit of cricket?

Controversial run-out not to blame for defeat, insists Kate Cross as England vs India row erupts

'Absolutely PATHETIC way to win a cricket match': Piers Morgan leads outcry at India women after Deepti Sharma 'Mankaded' Charlie Dean at the non-striker's end and insists the team should be 'ashamed of themselves'

Mark Wood: 'I was trying to bowl fast, it could have gone either way'