'This should be a wake-up call for the West': Rishi Sunak demands further sanctions against Iran over Salman Rushdie attack 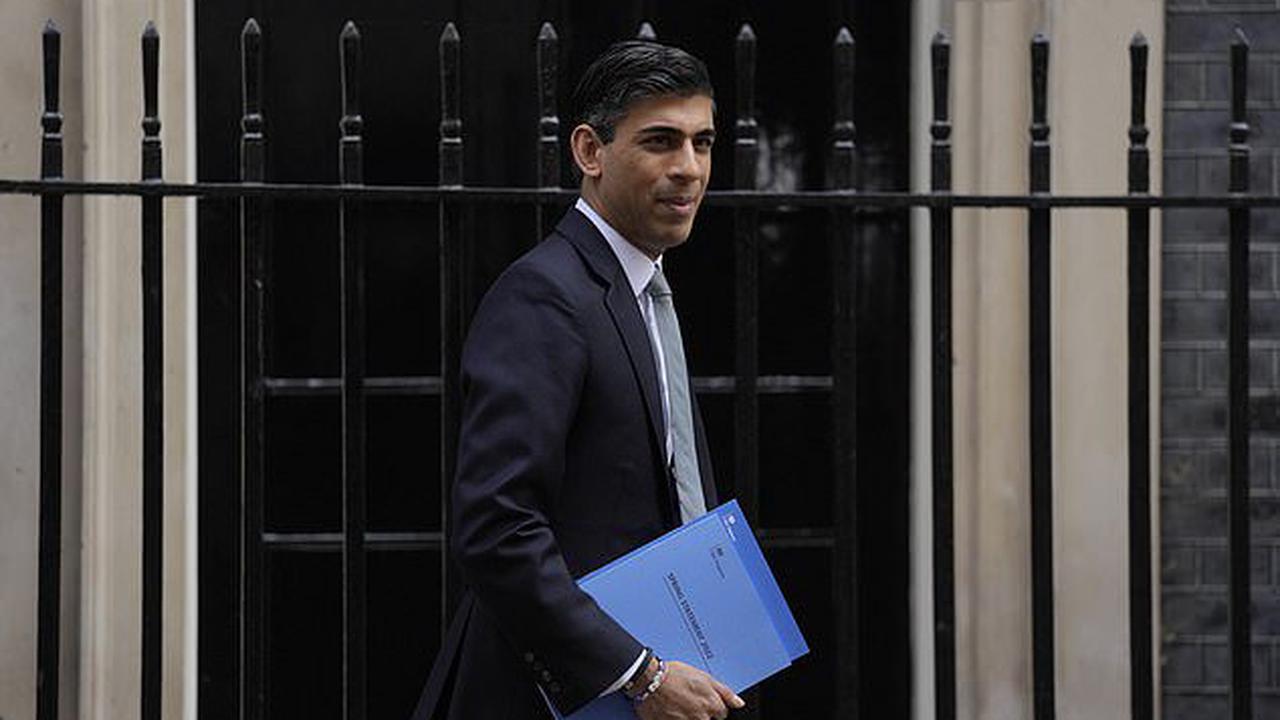 Ex-chancellor said attempts to revive Iran nuclear deal may now be at 'dead end' He also floated sanctions on Iran's hardline Islamic Revolutionary Guard Corps Sir Salman, 75, remains in hospital on a ventilator and could lose one of his eyes Rishi Sunak has said the stabbing of Sir Salman Rushdie should be a...

Russia boycotts the Oscars amid war in Ukraine, will not submit film

Secret Service CONFISCATED phones from 24 agents involved in January 6 response - and handed them over to criminal investigators, bombshell report says

Make Me Prime Minister cast: Who stars in the Channel 4 political reality show?

Seth Meyers on Donald Trump: ‘What is wrong with you?’

Fox News guest appears to excuse the rise of fascism

'F*** the voting - let's get right to the violence': Shocking videos showed Trump ally Roger Stone suggesting voters shouldn't wait for the 2020 election results to be counted because he knew it would be 'up in the air'

Is Starmer ready for No.10?